WEST CARLETON – Tonight’s the night (Feb. 16) the West Carleton Warriors pee wee team finds out if they are still in the running for a $100,000 prize, the team will donate to tornado relief.

The Warriors finished in the Top 10 of the Chevy Good Deeds Cup around two weeks ago. The race to the Top Three was based on votes earned by the public watching videos of the Top 10 finalists.

The deadline for voting ended earlier this week and Warrior supporters are confident the team slipped in to the Top Three in the final hours of voting.

Tonight is the big announcement as Chevy will announce the Top Three teams during tonight’s second intermission of Rogers broadcast of the NHL tonight.

“Once again, we want to congratulate your team for making it to the Top 10 of the 2019 Chevrolet Good Deeds Cup,” Chevy told the Warriors in an emailed statement. “As you know, this program is all about empowering peewee hockey teams to take initiative by using the positive values learned on the ice and put it directly back in to their community. Your team did just that and you should all be very proud.”

Warrior parent Kim Wood told West Carleton Online the team is gathering at one of the player’s parent’s home to celebrate their achievement and watch the announcement.

West Carleton Online would like to add congratulations to the West Carleton Warriors for their selfless dedication to their community that started less than 24 hours after the Sept. 21 tornado and continues to this day. 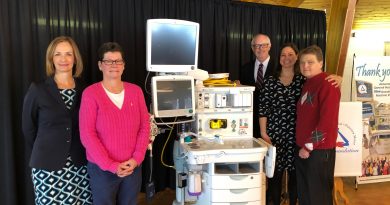 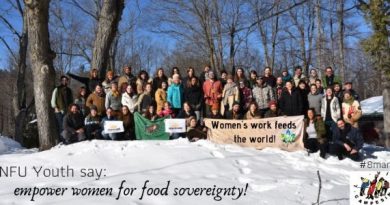 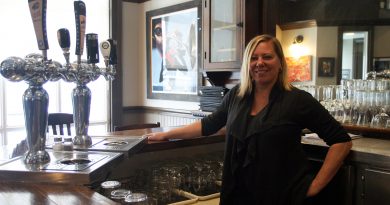