City staff will close part of Bayview Drive, roughly 600 to 956 Bayview Dr., at roughly 9 p.m. tonight as more than 30 centimetres of water sits atop that section of road.

With flood water expected to rise roughly 19 cm today and an expected storm bringing a forecasted 20 to 40 mm of precipitation in the form of rain, sleet, snow and freezing rain, officials feel they can no longer keep the road open. The city has repeatedly said emergency vehicles can not travel on roads with more than 30 cm of water on their surface.

“People are now in danger,” Mayor Jim Watson said in an interview early this evening (April 30). “We don’t take these decisions lightly. The road is going to be impassible soon. We can’t guarantee the safety of our emergency personal. We don’t make this decision lightly, but it’s the right decision to make. We have to get them out of there because they are not going to have electricity. Your safety is more important than your property. We can’t guarantee their safety and we can’t guarantee access.”

There is roughly 150 homes affected by the evacuation notice.

Bayview was made a priority for soldiers to sandbag in an effort to keep Constance Bay’s ring road open. That effort has failed against the fast-rising waters.

The City of Ottawa can not enforce an evacuation. All evacuation notices are voluntary.

“I am asking as a friend, neighbour and councillor, if you have been asked to leave, please leave,” El-Chantiry told West Carleton Online on April 28. “Your safety is the most important thing. Go to the community centre if you have to, they will take care of you.”

As well as the road closure, electricity will also be shut off in that area. This will be a defeat for residents who are still battling the flooding and using pumps in their house to try to get rid of the water.

The Richcraft Recreation Complex in Kanata is being set up to receive evacuees.

“We’re going to do everything we can to try and give them some element of comfort,” Watson said. “The centre has shower, there will be air mattresses and cots available and food.”

The Ottawa River is expecting to peak tonight or tomorrow, approximately 41 cm above the May 2017 peak.

One thought on “Bayview homes asked to evacuate” 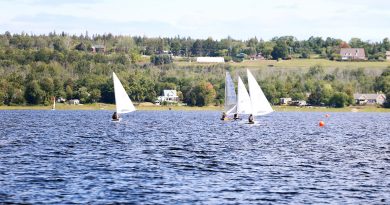 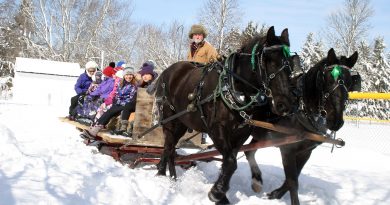