The Upper Ottawa Valley, including Pembroke, made the Top 100 finishing at 84.

Pembroke Mayor Mike LeMay was not happy to be on the list.

He said it is not reflective of his community but did add that like most municipalities Pembroke has “a drug problem we have to continually work at.”

Upper Ottawa Valley OPP Detachment Commander Steph Neufeld says that violent crime in the area is significantly decreasing. He noted one thing his community is not shy about is reporting crimes, something Neufeld said, probably does not happen in other communities on the list. 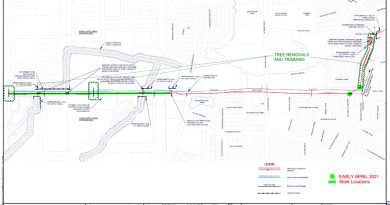