RENFREW COUNTY – Provincial officials say it could be days before they get a handle on forest fires burning in the province.

Several fires continue to burn in the Upper Ottawa Valley.

One blaze near the border of Algonquin Park southwest of Bissett Creek has now merged with another fire to cover more than 200 hectares. There are also three forest fires burning within the park.

There is another fire about 40 hectares in size in Head, Clara and Maria Township, south of Bissett Creek, and one covering about 24 hectares close to Grant’s Creek Provincial Park, west of Highway 17. Smoke from the fire forced the closure of the highway several times this weekend. The highway was closed between Mattawa and Petawawa around 9:30 p.m. last night after smoke from a fire severely reduced visibility, making the road unsafe for driving, however it was re-opened overnight.

Water bombers from the Ministry of Natural Resources dropped a load of water on the blaze, which is located about eight kilometres west of Stonecliffe, and close to the highway.

Two Twin Otter planes and four waterbombers are helping in the effort to calm the flames. Lightning strikes are believed to have sparked all of the fires. 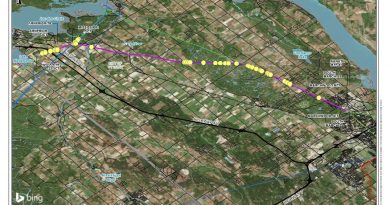 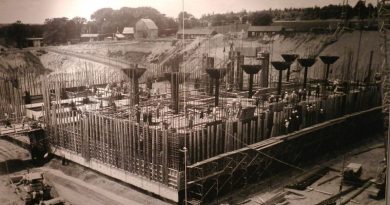 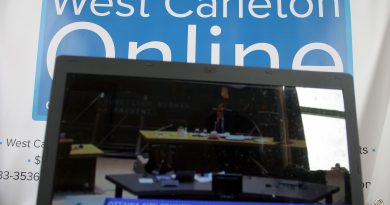