RENFREW COUNTY – A 54-year-old teacher has been charged with criminal negligence causing death a year after a teenager drowned during a school trip to Algonquin Park.

Fifteen-year-old Jeremiah Perry died when he went for an evening swim and disappeared underwater during the canoe trip in early July of last year.

A provincial police spokeswoman says Nicholas Mills of Caledon was responsible for coordinating the trip and was also a teacher at C-W Jefferys Collegiate.

The Toronto District School Board said weeks later that Perry was among 15 of 32 students on the trip who had not passed a mandatory swim test and apologized to the teen’s family. 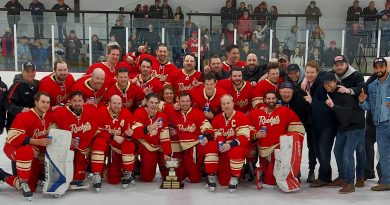 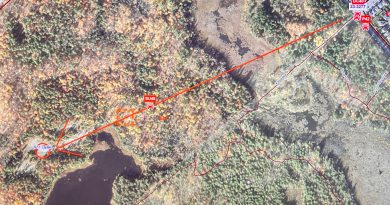