OTTAWA – Ottawa police will focus on pedestrian safety this August.

Ottawa Police Service’s Selective Traffic Enforcement Program (STEP) will focus on pedestrian safety and roundabouts during the month of August.

Between 2012 and 2016, there were 1,709 reportable collisions involving pedestrians resulting in 1,826 injuries and 31 fatalities.

Between 2012 and 2016, there were 535 reportable collisions involving roundabouts resulting in 62 injuries and no fatalities.

The Safer Roads Ottawa Program is a leading community partnership between Ottawa Fire Services, Ottawa Paramedic Service, Ottawa Police Service, Ottawa Public Health and the Transportation Services Department committed to preventing or eliminating road deaths and serious injuries for all people in the City of Ottawa, through culture change, community engagement, and development of a sustainable safe transportation environment. 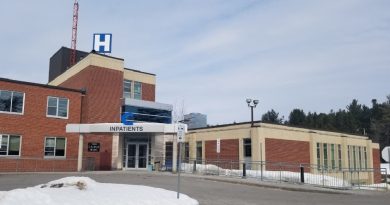