WEST CARLETON – The Rivermen weren’t able to do it at home last Friday (Jan. 24), but a depleted crew was able to lock up the Eastern Ontario Senior A Hockey League (EOSHL) regular season title on the road, in terrible weather, in Deseronto.

While there are still two games left in the regular season, they will no longer have an effect on the standings after the West Carleton Rivermen were able to beat the Deseronto Bulldogs 7-5 Saturday, Jan. 25 at the Deseronto Community Recreation Centre.

The Rivermen had the chance to lock up top spot Jan. 24 but weren’t able to defeat second-place team the Cornwall Prowlers losing 8-4 at home – their first home loss all season.

But Rivermen don’t quit, and a small squad packed up to travel through nasty weather the very next night for the league-clinching win.

“The boys braved the awful weather and drove to Deseronto and picked up a huge 7-5 win,” owner-player Adrian Moyes said Jan. 25. “Only 10 skaters were able to make the trip, and everybody gave 110 per cent. Huge win for the boys as the win will potentiality lock up first place.”

It would lock up top spot as the EOSHL made the announcement yesterday (Jan. 27).

“Congrats to the West Carleton Rivermen on finishing first in the regular season,” the EOSHL released in a statement. “Cornwall can possibly tie them with a win in their last game but a tie in the standings oversees an overtime loss in the tie breaker rules.”

The regular season officially ends this Sunday (Feb. 2) and the Rivermen will play their first playoff game Friday, Feb. 7 at the Cavanagh Sensplex in Kinburn. Game time has been moved up an hour compared to the regular season so fans can expect a puck drop at 7:30 p.m.

The Rivermen were led offensively by Alex Hulford who had 21 goals and 22 assists in 18 games. Ryley Egan is second on the team in regular season pints with 18 goals and 22 assists. Moyes came third with 14 goals and 27 assists. The three playes sit three, four, five in league scoring behind Cornwall’s Mac Andre Labelle (51 points) and Jeff Clarke (44 points).

“We want to pack the arena with kids for the playoffs and all of our games will be free admission for all kids 16 and under as long as they are accompanied by a paying adult,” Moyes released in a statement yesterday. “Please come cheer us on at our first ever playoff game at 7:30 p.m. Friday, Feb. 7 at the Cavanagh Sensplex as we take on the Maxville Millionaires. We can’t wait to pack the arena with all our amazing fans and bring a championship home to West Carleton.” 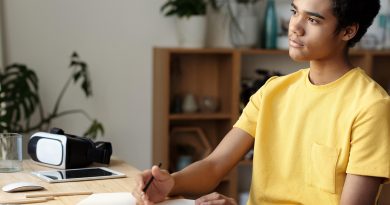 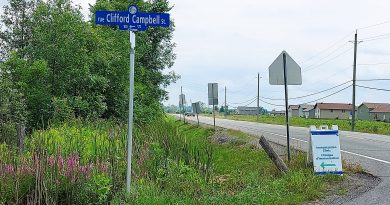