WEST CARLETON – It was the West Carleton Inferno’s first ever winning weekend and it was enough to move the team in to playoff position in the National Capital Junior C Hockey League (NCJHL).

What was supposed to be a three-game weekend starting Jan. 24, turned in to a two-game road trip as nasty weather cancelled games league wide Saturday, Jan 25. But what a road trip it was as the Inferno won 9-8 over the North Dundas Rockets Friday night (Jan. 24) and then 8-5 over the Morrisburg Lions Sunday, Jan. 26.

The four points leap-frogged the Inferno over the Metcalfe Jets in the NCJHL– the team they were supposed to play Saturday in Carp.

“Huge Inferno win on Friday night as the boys worked hard as a team to come back from a 5-1 deficit at the end of the first period to tie the game on a penalty shot with 4.8 seconds remaining in the game to defeat the Rockets 9-8 in overtime,” general manager and team owner John Miotla said. “What a night of NCJHL hockey action.”

Sunday the Inferno’s offence was on fire once again as the team battled back from a 2-1 first period deficit scoring seven goals in the second and third periods to beat the Lions (3-24-1).

The Inferno are now tied with the Jets with 18 points each. Inferno get the playoff nod for now thanks to one more win then the Jets. There is still work to do as the season winds down and the game against the Jets will be rescheduled. Next up for the Inferno is another huge game against the Lions at home in Carp Saturday, Feb. 1. Puck drop is at 8:10 p.m. 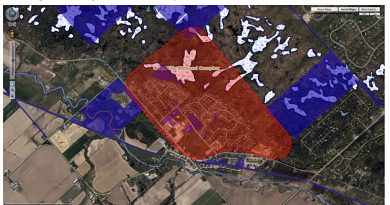 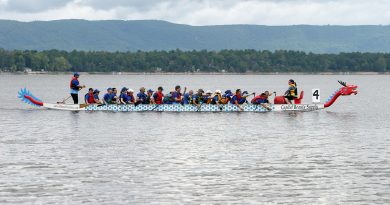