OTTAWA – The Ottawa Police Organized Fraud Unit is warning the community about an ongoing scam targeting the Chinese community.
Automated calls are being sent out at random in Mandarin that appear to be from a telephone number associated to the Chinese Consulate in Ottawa. If/when a call reaches a Mandarin speaking person and they return the call, the victim is being made to believe that they are implicated in some sort of crime in China and that they need to pay money to resolve it.
The victim is instructed to transfer money to Chinese bank accounts. In some circumstances the victim is told to go into hiding so that they are not found by the Canadian police and not to answer their phone.
The fraudsters then try to extort money from the victim’s family by saying that the victim has been kidnapped. Not being able to contact the victim because they are in hiding, the family member believes that the victim has been kidnapped and sends more money to the fraudsters.
“This crime has previously been reported in British Columbia in late 2017 and early 2018 but it is fairly new to Ottawa,” said James Ritchie, Acting Staff Sergeant with the Ottawa Police Organized Fraud Unit. “The Ottawa Police would like to remind everyone not to send money to people you do not know and not to give out personal information over the phone.” 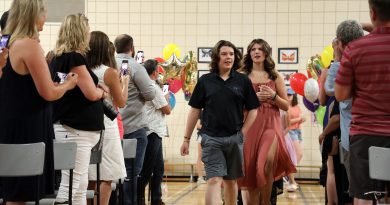 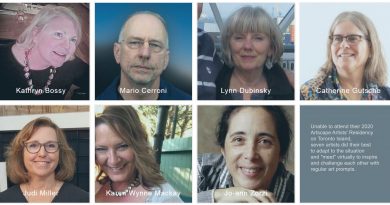