OTTAWA – The city’s Agriculture and Rural Affairs Committee (ARAC) today recommended approving a by-law requiring city council oversight should there be an application for additional gaming tables at the Hard Rock Casino. Any such application would need to be considered by both ARAC and council.

In May, council directed staff to initiate the by-law, to prevent further increases made through an application for a minor variance through the Committee of Adjustment.

The arena in the Manotick Community Centre, at 5572 Doctor Leach Drive, could soon be called the Mike O’Neil Arena after ARAC recommended approving the commemorative renaming. 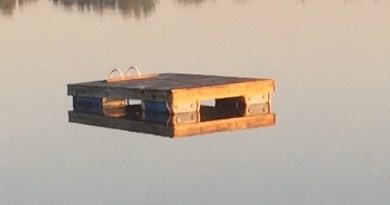 MacLaren’s Landing raft on the loose 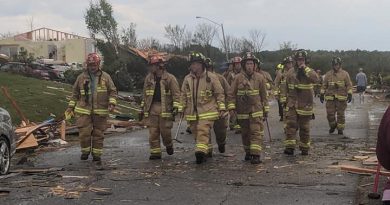 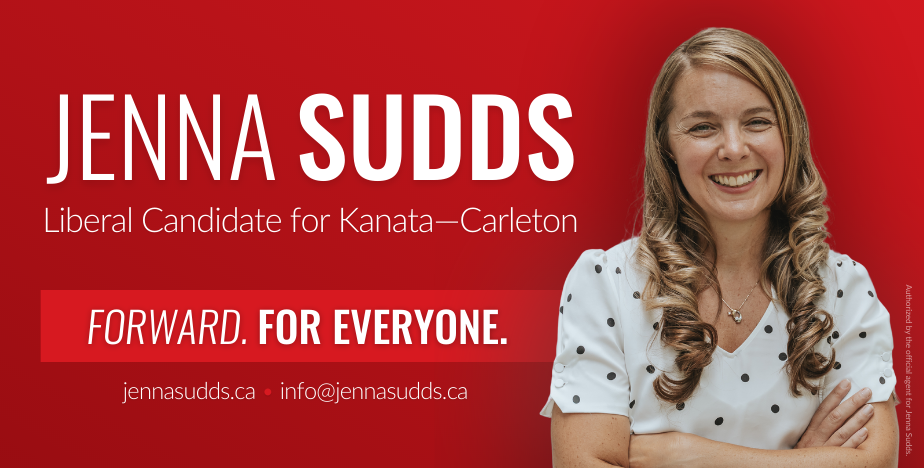