The 27-year-old defenceman had a goal and 11 assists in 33 games with the New York Islanders last season. He missed 49 games with a shoulder injury. The contract is worth $18.2 million over the next four years starting in the 2018 NHL hockey season.

Hurricanes general manager Don Waddell calls de Haan a “strong two-way player who will help solidify the left side and upgrade our defence.”

De Haan, 6’1”, 196 pounds, was drafted 12th overall by the Islanders in the 2009 NHL Entry Draft. He played his junior hockey with the Oshawa Generals and played one season of Central Junior A hockey with the Kemptville 73’s. 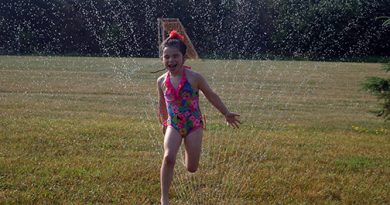 City opens parks to ‘limited use’