OTTAWA – After investigating a report filed with the Fraud and Waste Hotline, Auditor General Ken Hughes has concluded the City of Ottawa did not justify all

of its purchases of 71 Mercedes Sprinter vans, resulting in higher prices for some of the vans than was necessary.

“We could not find any value analysis by the City to support the purchase of these particular vehicles, and the estimated cost savings did not materialize,” according to Mr.

Hughes who tabled his findings today with the Audit Committee. The Auditor General made eight recommendations to strengthen the fleet procurement process, including proper analysis and a bidding system that is open to all vehicle brands.

Mr. Hughes also tabled his annual Fraud and Waste Hotline report to the committee with the following highlights:

The Fraud and Waste Hotline is a service first set up in 2005.

“While reporting by employees and the public has declined, a significant value of the hotline continues to be improving the ethical culture at the city and changing attitudes to deter fraud and waste,” concluded Mr. Hughes in his annual report.

To review the reports tabled today at Audit Committee, visit the Auditor General’s website at ottawa.ca. 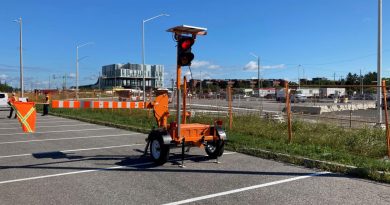 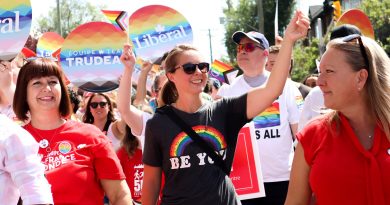 Sudds: Pride in her work 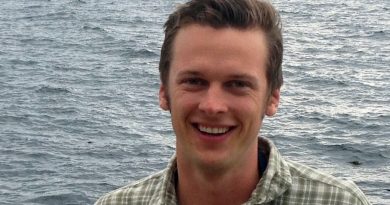