OTTAWA RIVER – The Ottawa River recreational boat ban is over.

During the height of spring flooding, Minister of Transportation Marc Garneau issued a ban of recreational boats on the Ottawa River from Mattawa to Montreal.

Because the flood waters were so high at the end of April and early May, event small boats could cause wakes that could destroy sandbag walls and damage hoses.

Now that the water in the flood zones is receding, the ministry has deemed the Ottawa River safe for recreational boaters. However, the area between the western point of Île Dubé in the Parc National De Plaisance and the Grenville lighthouse still has restricted access.

Anyone boating along the river will want to keep in mind that the speed limit is 10 km/hr when you are within 30 metres of the shoreline. 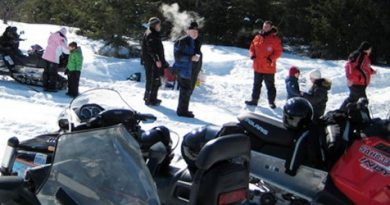