OTTAWA – The Ontario Provincial Police (OPP) Cybercrime Investigations Team arrested two individuals in relation to a security breach of the provincial government’s online COVID-19 immunization system which police say was an inside job.

“On Nov. 17, the OPP was asked to investigate after the Ontario government received reports of spam text messages from a number of individuals who had scheduled appointments or accessed vaccine certificates through the COVID-19 immunization system,” OPP media relations manager Bill Dickson released in a statement today (Nov. 23).

Yesterday, (Nov. 22), OPP members executed two search warrants, one in Quebec with the support of the Sûreté du Québec, and the second in Ottawa.

As a result of the search warrants executed on Nov. 22, 2021, the following criminal charges have been laid:

Ayoub Sayid, 21 of Gloucester, was arrested and charged with unauthorized use of a computer contrary to the Criminal Code. Sayid is an employee of the Ministry of Government and Consumer Services – Vaccine Contact Centre.

22-year-old Rahim Abdu of Vaudreuil-Dorion, QC, was arrested with assistance from the Sûreté du Québec and charged with unauthorized use of a computer contrary to the Criminal Code.

“The accused have been released from custody and will be scheduled to appear in court,” Dickson said. “The public should always be suspicious of any text messages requesting financial or private information.”

If you suspect fraudulent activity, please report to the Canadian Anti-Fraud Centre (CAFC), through its website at antifraudcentre.ca or by telephone at 1-888-495-8501. If an individual has been a victim of a scam, fraud or cybercrime, they should contact their local police as soon as possible. 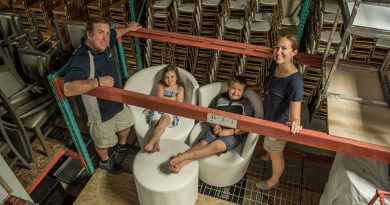 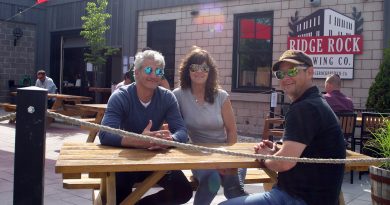