OTTAWA – An Ottawa man is accused of damaging and stealing from 48 different vehicles in the space of 11 days causing an estimated thousands of dollars of damage.

The Ottawa Police Central District Break and Enter Unit has been actively investigating a spree of break and enter incidents leading to damage and loss of property at more than 15 different address in the downtown area between Feb. 3 and 12.

The suspect is responsible for 37 reported incidents where he broke into secured parking garages and caused damage and theft to at least 48 vehicles.

Investigators of the Central District Break and Enter Unit actively followed up leads and arrested Marc Pichette, 34-years-old, of Ottawa, on Feb. 12.

Investigators have charged Pichette with 65 criminal charges at this time including 48 charges of mischief to property. Pichette appeared in court yesterday.

The Ottawa Police Break and Enter Unit is reminding citizens not to allow strangers to follow them into their buildings or secured parking facilities, to remain vigilant and report suspicious incidents to Poli 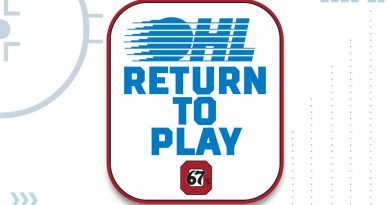 Ottawa COVID-19 numbers trend down, not enough to remove restrictions 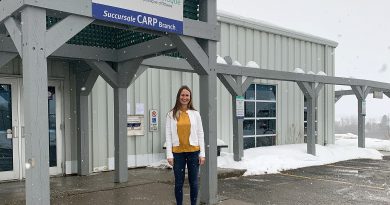