The award, in tribute to the 28th Lieutenant Governor of Ontario, was presented to Nicholson in a ceremony in Toronto the first weekend of February.

“For more than a quarter century, (Nicholson) represented Canada at home and abroad,” the awards committee wrote in a statement.

Nicholson spent 15 years as the captain of the national Para ice hockey team. He won a Gold, Silver and Bronze medal at separate Paralypic games as well as eight medals at World Championship competitions.

After retiring from competition, Nicholson has volunteered his time with the International Paralympic Committee before being named Team Canada’s Chef de Mission for the 2018 Paralympic Games. He is currently the Own the Podium Chair and is also on the board of directors of the Abilities Centre.

“There are so many people to thank and even though you may not have been there last night to hear it, please know that Todd thanks all those who have supported him and our family along this journey,” his wife wrote in a Facebook post. 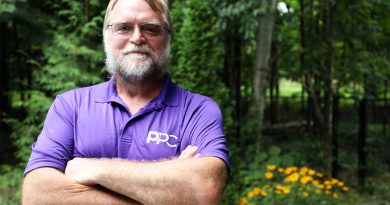 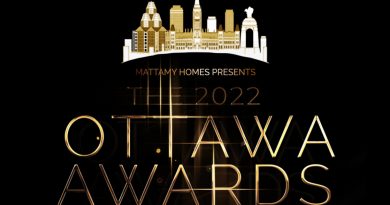