CARP – The quest for Canada’s curling club champion kicks off later this evening (Oct. 18) as the Huntley Curling Club’s (HCC) men and women’s teams are in Gananoque for a weekend at the rink.

The Curling Club Championship for Restricted Zones 1, 2 and 3 gets underway, for the men, tonight at 5 p.m. against the Rideau Curling Club.

The women kick off their side of the tournament at 12:45 p.m. Saturday (Oct. 19) against the Cornwall Curling Centre.

The provincial curling club championship is organized by CurlON, the Ontario Curling Council. CurlON encourages and facilitates the growth and development of curling in cooperation with its network of member curling clubs and other curling associations.

The tournament decides which member club’s club champions are the best in Ontario. There are 192 member clubs in CurlON. To get in to the tournament, your team has to be your club’s champions from the year before.

Most of the women had to join their respective teams for the 7 p.m. draw, but vice Barb McDougall had a chance to chat about the team before the regional championship.

“Last year was our first year together,” McDougall said. “I had played with Mona (Monkman) before, with Josee (LeBlanc) before. More against Ruth (Dageneais) than with Ruth, but we felt we would be a good mix together.”

Now they’re playing regularly together and “having success as a team.”

The club champions won a zone qualifier to get to the regional championship which was hosted at the HCC.

“This is the first thing we’ve done together outside of the club as a team,” McDougall said.

One of the team members is missing in Germany, so Larissa Tindall is stepping in to play lead for the ladies this weekend.

“Josee is travelling in Germany and won’t be back until the end of the month,” McDougall said. “She’s sent her well-wishes and will step in at provincials. We’re excited and we’ll see how it goes.”

HCC club president Blake Sinclair say the club will be well represented at the tournament.

“I’m excited for the HCC and the players representing our club at the Ontario provincial qualifiers,” he said. “I just wanted to wish them success and to have a great deal of fun this weekend. Please know we’re all behind you.” 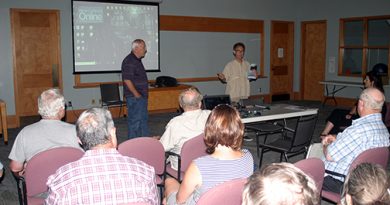 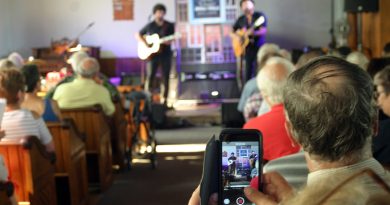 Festival of Small Halls returns to venues across the Valley 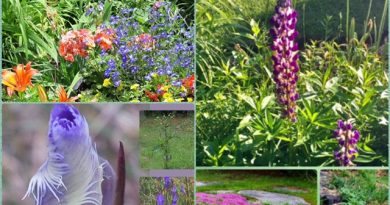