Post was recently charged with several counts of assault and more.

Get ready to get wet, WC 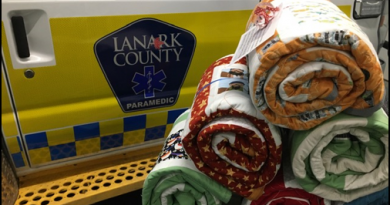