FITZROY HARBOUR – Over the summer City of Ottawa staff revitalized the swing set in Baird Park.

The work is done and one Constance Bay resident who attends St. Michael’s Fitzroy Harbour Catholic School couldn’t be happier.

Liam McKnight, 12, is afflicted with Dravet Syndrome. He is a celebrity in his community in part due to the incredible fundraising his parents Mandy and Dave do every year raising hundreds of thousands of dollars for research. Each year, Liam paints a special painting to be auctioned off as part of the fundraising.

He is just one of the reasons the special swing was installed at Baird Park.

“This swing is the first of its kind in West Ottawa,” Coun. Eli El-Chantiry said.

Because of Dravet Syndrome, Liam’s mobility is limited. He also suffers from seizures. His parents have had some success with some treatments such as cannabis oil and they say new research is producing better treatment.

But this swing, is just for fun. 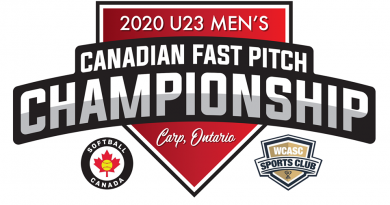 Fastball championship kicks off fundraising in Carp with trivia 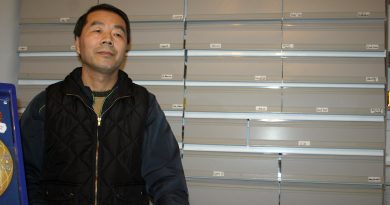 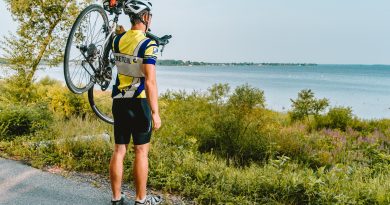