WEST CARLETON – West Carleton and a big chunk of eastern Ontario is now (June 16) under an Environment Canada Tornado Watch starting this afternoon and going in to early this evening.

“Conditions are favourable for the development of severe thunderstorms which may produce tornadoes,” Environment Canada released in a statement just before noon. “Strong winds, large hail and heavy rain are also possible.”

A rapid temperature change and forecasted storm clouds could lead to an extreme weather event.

“Thunderstorms are expected to develop early this afternoon with the potential for quick intensification as they progress eastward,” Environment Canada said. “A tornado or two will be possible this afternoon before the threat transitions to primarily wind.”

Environment Canada says wind gust of 90 to 110 kilometres per hour are possible as well as nickel to pingo pong ball size hail.

“This is a dangerous and potentially life-threatening situation,” Environment Canada said. “Tornado watches are issued when atmospheric conditions are favourable for the development of thunderstorms that could produce tornadoes.” 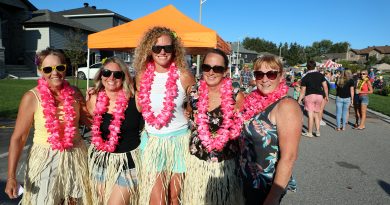