While the National Capital Junior Hockey League (NCJHL) team is not exactly sure where it will be playing regular season games this season, it still needs a team to ice when the season starts. And that work starts Aug. 3.

While that hasn’t been finalized, the NCJHL is moving forward with the plans to hold a season this year, after last year’s was wiped out by COVID-19.

“In collaboration with the Valley Centennials Spring/Summer Hockey Program, our popular weekly summer scrimmages are back for 2021,” the Inferno released in a statement.

The prospects camp is open to interested players born between 2001 and 2005.

For more information or to register for one of the Inferno programs, click here. 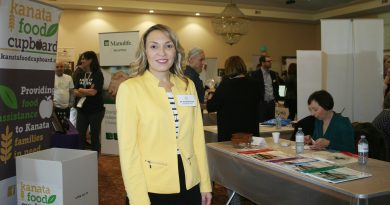