CONSTANCE BAY – In a year of cancelled fundraisers, small organizations and churches are scrambling to find ways to keep their heads above water financially during the pandemic.

Some are even turning to the bottle.

“It’s been amazing,” volunteer organizer Martine Messier told West Carleton Online from the church Saturday (Sept. 12). “When our summer drive ended and so we stopped, we had so many requests we decided to do it through fall.”

The fundraiser has already raised $2,000 for the church and there is still an entire portable full of bottles to be returned. Volunteers had been returning the bottles to Arnprior’s beer store, but starting this fall, they will now transport returns to a depot and have even found a free delivery truck to use on drop-off days.

“Everything has fallen in to place,” Messier said. “It’s been an amazing fundraiser.”

Messier is well known for organizing the church’s very popular annual roast beef dinner, which had to be cancelled due to COVID-19 along with the church’s June yard sale.

“Certainly, this won’t replace those fundraisers, but it does help in these rough times,” Messier said. “It’s been constant, people are coming in with truck loads.”

Constance Bay is roughly a half-hour drive to Arnprior making a bottle return run time consuming. Volunteer sorter, WCSS student Lucca Dyck says there’s been so many bottles to sort, he’s pretty sure he will never drink a beer in his life following his volunteer work (when he’s of age, of course).

“Let’s just say the smell really did it for me,” he said. 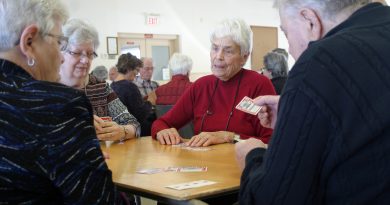 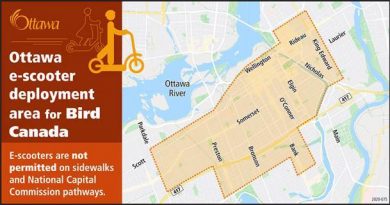