OTTAWA – Ottawa police hope a distinctive tattoo will lead to the downfall of a pharmacy robber.

The Ottawa Police Service is investigating a recent robbery and is seeking the public’s assistance to identify the male suspect responsible.

On Feb. 7, at 12:16 p.m. a lone male suspect entered a pharmacy situated in the 700 block of Somerset Street West and demanded cash. No one was injured during the robbery.

The suspect is described as a white male, 5’9” (175 cm), thin build. He had a moustache. He wore an “army” green-coloured coat, grey jogging pants, and black boots. A tattoo was observed on his right hand.

Anyone with information regarding this robbery, or any other robbery, is asked to call the Ottawa Police’s Robbery Unit at 613-236-1222, ext. 5116.

Anonymous tips can be submitted by calling Crime Stoppers toll-free at 1-800-222-8477 (TIPS), or by downloading the Ottawa Police app. 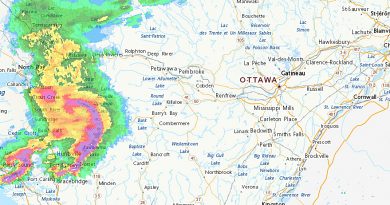 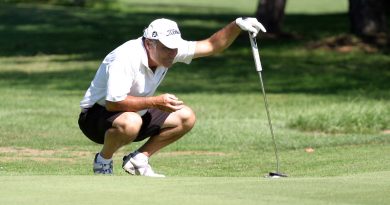