KILMAURS – The fifth annual Festival of Small Halls is coming to Kilmaurs, and it’s bringing lunch.

The festival is a celebration of live music in small, unique and picturesque venues and the historic St. Andrew’s Presbyterian Church built in 1886 is exactly that.

This year Small Halls is adding a “farm-to-table” community meal at 1:30 p.m., created with the help of local producers before the band The Redhill Valleys and Shawn Tavenier perform their roots-inspired sets at 3 p.m.

The meal is a first for Small Halls.

“This is the first time that Small Halls had undertaken a farm-to-table community dinner of this scope and we’re excited about the response,” Lake said. “The event will celebrate local chefs and their offerings by essentially putting on a one-of-a-kind outdoor country feast.”

The menu is being prepared under the direction of Chris Deraich and Shane Waldron of Wellington Gastropub. Ingredients are being sourced from local producers including Needham’s Market Garden, KIN Vineyards, Acorn Creek Farm and chef Matthew Brearley of the Cheshire Cat.

“The Redhill Valleys are a superb, four-piece country and roots rock band from Hamilton, ON,” Lake said.  “Last summer, they were named runners-up at the 2017 Boots and Hearts Emerging Artists Showcase and have since gained a lot of traction and fans in the Canadian Country music scene. The local opening musician for this show is Brock Tavenier. He’s based in Ottawa and is a charismatic singer/songwriter and front man for roots rock powerhouse, Silver Creek. Tavenier is known for his strong presence, powerful voice and his ability to hold an audience.” 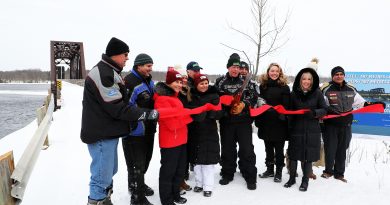 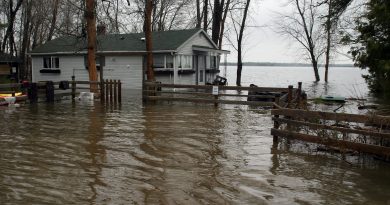