CONSTANCE BAY – Twice in two days Constance Bay residents have witnessed the danger of flood waters as another home catches fire despite while surrounded by the Ottawa River.

“Ottawa Fire Services (OFS) received a 911 call from a neighbor to 112 Allbirch Rd. advising flames were visible in a single detached flood-surrounded residence on May 1, at 05:24 a.m.” OFS public information officer Danielle Cardinal released in a statement. “Fire fighters declared a working fire upon arrival.”

Firefighters from Station 63 in Constance Bay responded to the fire. The Bayview fire station, still dry, but very close to some of the hardest hit areas is still able to respond to emergencies. It is also the site of a supply and sand station for volunteers.

“These fires in the flooded area could have been a lot worse for the occupants and firefighters,” OFS Chief Kim Ayotte said. “Please heed the evacuation orders for improved public and emergency responders’ safety.”

“Having worked on one of these fires and seeing the conditions first hand please heed the city warning and evacuate,” he said. “Our goal is zero lives lost. They can not be replaced like houses.”

Firefighters were able to enter the home and rapidly extinguish the fire. It was limited to one area of the home and did not spread to the ceiling. Two adults and one child evacuated safely.

“We’ve had two fires in two days where flood water reached the electrical infrastructure,” El-Chantiry told West Carleton Online. “We have to be safe. I know people are fighting the fight and have been for 10 days, but safety should come before property.” 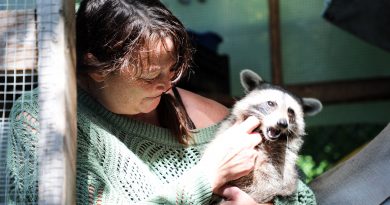 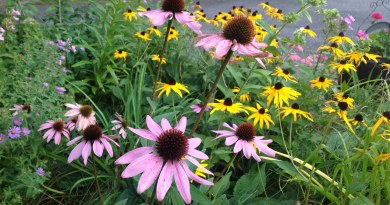