FITZROY HARBOUR – In accordance with inter-provincial travel restrictions due to the COVID-19 pandemic, the Quyon Ferry will remain closed.

The ferry opened March 22, closed four days later (March 27) due to the pandemic, and made plans to reopen on April 13. But with provincial governments asking residents to restrict inter-provincial travel, owners Ed and Ralph McColgan have decided to remain closed for the time being.

“As our country and world continue to battle COVID-19, we have decided to stay closed until the end of April,” the owners released in a statement yesterday. “We want to be open more than you can imagine, and when it’s time we will (provide an update) immediately. We look forward to welcoming you on the water sooner rather than later.”

As of this week, there are 18 separate districts in the province of Quebec that have restricted travel.

Those areas, including the Pontiac region, have relatively low numbers of COVID-19 cases, so the province decided to limit travel with rotating police checkpoints to make sure only essential travellers are crossing the border. 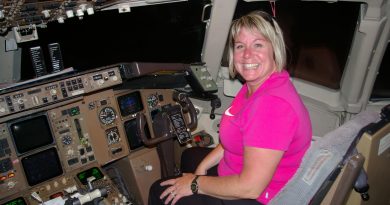