ONTARIO – Hundreds of charges have been laid across Ontario, a snapshot of work done by investigators and analysts making up the Provincial Strategy to Protect Children from Sexual Abuse and Exploitation on the Internet.

The results of Project Maverick investigations completed in October were announced in a video release showcasing members of the provincial strategy.

During the month of October, the 27 policing partners conducted 255 investigations, completed 168 search warrants and seized 1,032 devices. In total, 428 charges were laid against 107 people.

During the investigations, 61 victims were identified and referred to appropriate community-based resources for assistance, while an additional 60 children were safeguarded. There are 175 ongoing investigations where additional charges may be laid.

“These numbers are shocking, but they provide hope by showing the lengths our teams are willing to go to protect children,” OPP Investigation and Support Bureau Chief superintendent Kari Dart said. “I would like to express gratitude for the hard work of the Provincial Strategy members, and our partners, in keeping children in this province safe and holding those who want to harm them accountable.”

“The work done by the provincial strategy members take us to some of the darkest corners of society and exposes the horrific crimes committed every day against children,” provincial strategy lead OPP detective Sgt. Jamie King said. “This is not a crime that can be combatted by our members alone and we ask everyone out there recognize the importance they play in protecting children. Report these crimes, remain vigilant and educate yourself.”

The investigations continue and anyone with information on these or any child exploitation investigations are asked to contact their local police. Report any instances of online child abuse to police or https://cybertip.ca/en/. If a child is being harmed, call 911.

To learn how to keep children safe, go to Canadian Centre for Child Protection https://www.protectchildren.ca/en/. 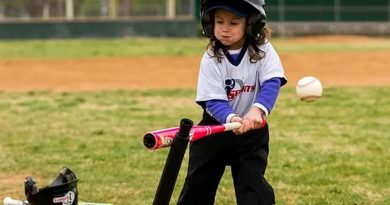 T-ball returning to Corkery this fall 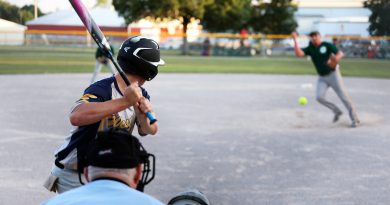