CARP – The first phase of the Carp Barrens trail study has been completed.

“Consulting ecologist Holly Bickerton carried out Phase 1 of the Carp Barrens Trail Study in May and June and is just wrapping up her report,” Friends of the Carp Hills (FCH) released in a statement today (July 9). “Her focus was on determining the extent of the trail network, physical impacts, and the presence of early breeding birds.”

Bickerton had volunteer help from the FCH, from bryologist Cassandra Robillard (Canadian Museum of Nature), and from the Ottawa Field Naturalists’ Club Bird Committee. Experienced birders Bob Cermak (committee chair) and Bernie Ladouceur surveyed for night calling birds between 3:30 and 5:30 a.m. on one day and in late evening on another.

Significant numbers of Eastern Whip-poor-will (threatened) and Common Nighthawk (special concern) were observed. A Nighthawk nest was found near a trail. Both birds are ground nesters and easily disturbed by human traffic.

Blanding’s turtles (threatened) and snapping turtles (special concern) were found on both north and south sides.

“The area is likely used by Blanding’s turtles for nests, which we will look for in Phase 2,” the FCH said. “Turtles were easily disturbed during many observations, even from a distance.  Repeated disturbance of turtle basking by human traffic disrupts thermoregulation and increases energy expenditure.”

“A number of regionally rare plants were also confirmed as was the presence of non-native species along the trails,” the FCH said.

“The FCH is also one of eleven recipients for the 2019 ONFC Research Grants program,” the FCH said. “The funds will cover mileage and expenses for research conducted under the Carp Barrens Trail Study. The FCH will submit a summary of the work for publication in the club’s Trail and Landscape magazine. Thank you, OFNC.”

Phases 2 and 3 will be covered by a City of Ottawa grant and by the OFNC grant.

The City of Ottawa awarded the Friends of the Carp Hills a grant for its Carp Hills Trail System Project.  The award is from the Rural Community-Building Grants Program.  It will fund:

Background information about the study and its purpose are available on the FCH website here: Carp Barrens Trail Study.

“Thank you to Coun. Eli El-Chantiry for his support of our work,” the FCH said.

One thought on “Phase 1 of Carp Barrens Trail Study complete” 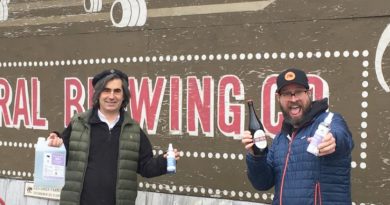 Dunrobin Distillery back in booze business 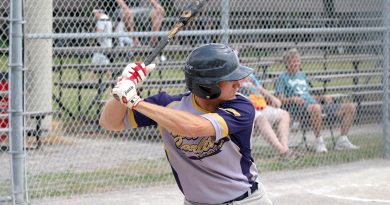 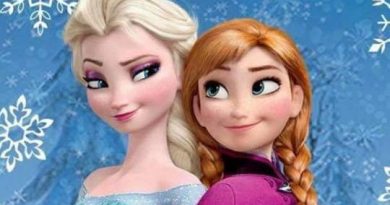 Movie and a dinner in Kinburn this weekend