The Carleton Place singer-songwriter, producer, promoter, writer, broadcaster and humanitarian passed away with family by his side in the Ottawa Civic Hospital on Jan. 30 at the age of 61.

A Carleton Place resident since 1981, Dillabough wrote and spoke often about his struggles with depression, anxiety and addiction compounded by Type 1 diabetes, which he battled for 22 years.

The troubadour was an accomplished singer and guitarist, and his style blended well with legends of the genre including Ron McMunn, Ray Materick, Valdy, Arlo Guthrie and Murray McLauchlan.

In 2011, he enticed 10-time Juno Award winner McLauchlan, to launch the Carleton Place in Concert series, a means to fundraise for the refurbishment of the auditorium at the town hall.

Another of his initiatives, the annual October Doo in the Derry in Beckwith, will be continued by the township.

In 2013, Dillabough received the Queen Elizabeth II Diamond Jubilee Medal. Dillabough was also a regular contributor to the Record News and other Ottawa Valley newspapers. 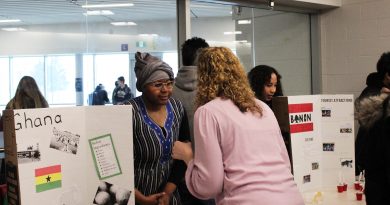 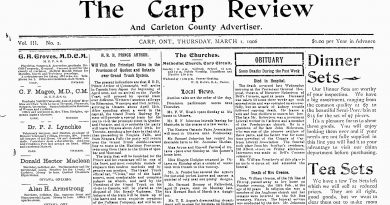