KINBURN – A varied group of community members shared their feelings on Ottawa’s police services and the consensus is rural coverage is lacking.

The consultation was set up like a workshop with the 16 attendees breaking in to smaller groups, creating responses based on four questions and sharing their output with the entire room at the end of the meeting.

WOCRC Community Health Program Cordinator Megan Richards moderated the consultation. There were no representatives from OPS as the police services hoped their absence would foster more open dialogue.

This was the fifth of five Ottawa area consultations added on to the tour following the initial announcement of the community consultations. This was also the only rural location.

According to the OPS, the organization is in the middle of its staffing plan hoping t o hire 90 new officers between 2019 and 2021 at 30 per year. The OPS is enacting its multi-year action plan for bias-neutral policing. They are in the middle of their six-year plan to modernize the OPS’ information and technology environment. A new police station is being built at 55 Lodge Rd. expected to be completed in 2021.

Pressures facing the OPS include a budget increase of two per cent for 2018; an increase in gun violence and shootings; an opioid crisis; legislative and regulatory change; the legalization of cannabis; and continued population growth.

Coun. Eli El-Chantiry, who chairs the Ottawa Police Services Board also spoke at the consultation, but remained in his office during group discussion.

“What would you like OPS’ priorities to be over the next three years,” he asked the attendees – a diverse group of community leaders, council candidates, business owners, doctors and community members ranging in age from early teens to retirement.

El-Chantiry said the recent OPS priorities included a focus on violence against women, guns and gangs and the purpose that every community member matters.

“This is your time,” El-Chantiry said. “This is the time to tell us what you want from your police services.”

The three questions the OPS asked the community to discuss include what are the biggest crime and disorder concerns for your community; what changes would most improve the quality of service; and what can Ottawa police do to continue to build the trust and confidence of the community?

Those three questions were the basis of the fourth – what should the top strategic priorities be for the OPS and the board over the next three years.

The attendees were give 20 minutes for each question.

“Have police get out of their cars and engage the community,” one attendee said.

Constance Bay area resident Walter Veenstra said major crime in West Carleton was “not a huge problem,” but there were still some concerns.

“Enforcement of laws we currently have,” he said. “There doesn’t seem to be a lot of patrols in our area. There needs to be a more visible presence and they don’t seem to be knowledgeable of our area.”

But coverage was a recurring theme.

“What is the total number of hours of patrolling in West Carleton?” an attendee asked. “We need police in West Carleton. We have a sub office right here with no one in it.”

Following the discussion, Richards says all information will be submitted to the OPS for “third party review” and she expects to receive a report back from the OPS. Those in attendance were told they will receive a copy of the report when released. 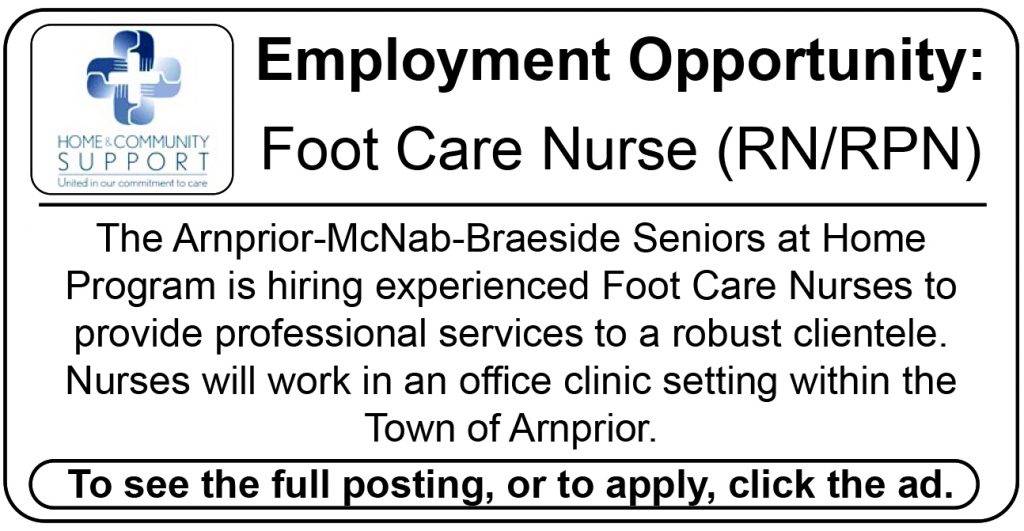