In a report prepared for an Ottawa Board of Health meeting held Monday, June 20, it has been revealed OPH spent $169.68 million in 2021, of which $136.5 million was spent on items associated with COVID-19.

While base costs are covered by the provincial government, the numbers are stark compared to previous years.

Most of that spending can be attributed to the vaccination rollout, which kicked off in earnest at the beginning of the year. There were more than two million doses given throughout the year, with 1.1 million of those at community vaccination clinics.

There was also a heavy burden on contact tracing management. As more people were diagnosed with COVID-19, tracers were often left scrambling and overwhelmed in their duties to reach out to close contacts.

Staff provided case management for 37,286 residents and reached out to more than 80,000 close contacts. 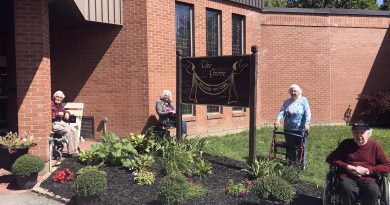 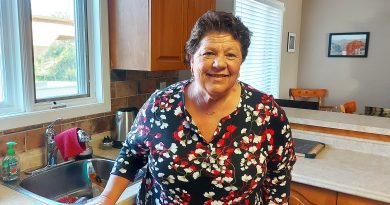 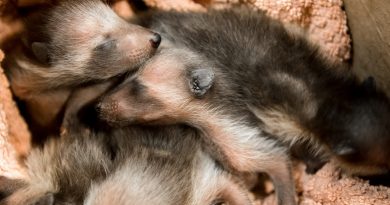