Horwath made the announcement today saying Fullerton needs to go for her “repeated failure to keep seniors safe in her post.”

In its interim report Friday (Oct. 23), the commission also urged the province to implement recommendations from a long-term care staffing study released in July.

“People in long-term care are once again losing their lives amid the second wave of COVID-19, and there’s just too much at stake for (Premier Doug) Ford to keep giving the minister chances, when she keeps leaving seniors unprotected,” Horwath released in a statement today (Oct. 26). “We now know that the government ignored long-term care in its planning and response to the first wave, and I’m deeply concerned that Mr. Ford and his long-term care minister are doing the same thing all over again.”

“It never should have come to this,” Horwath said. “We are in the second wave, but we have fewer staff in long-term care homes than we did in the first wave. But Mr. Ford and his long-term care minister have been pinching pennies to save a buck. The long-term care system has been getting worse and worse for years. Now that broken system isn’t getting the urgent help and support it needs to stop tragedy after tragedy.”

Horwath says that if she were premier, she’d be “hiring thousands of personal support workers, putting infection control specialists in every home, and implementing every recommendation from the LTC commission to date.” 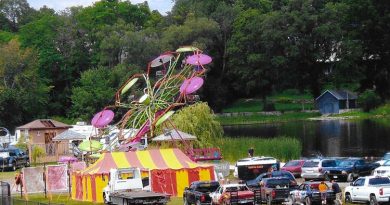