GOULBOURN – Ottawa firefighters spent a hot Tuesday afternoon saving a silo as a debris fire built up beside the tower.

“Ottawa Fire Services (OFS) received a 911 call at 1:28 p.m. advising a pile of debris burning up against a silo in the area of 5531 Old Richmond Rd. near Fallowfield,” OFS public information officer Carson Tharris released in a statement today (June 30). “Crews were able to see smoke and flames while on route and declared a working fire.”

Firefighters arrived on scene 1:37 p.m. and confirmed smoke and flames from a large pile of debris right up against silo.

“Firefighters ensured to protect the building from exposure to the heat and flames while working to extinguish the pile of debris,” Tharris said. “The fire was declared under control at 2:08 p.m.

Firefighters are still operating in the area shuttling tanker vehicles full of water along Old Richmond Road to fully extinguish the fire.  Please avoid the area and use caution if you need to travel through.

“We would like to thank the following agencies who collaborated with us to manage this incident including the Ottawa Police Service, Ottawa Paramedic Service and Ottawa Hydro. Our work together is based on trust, cooperation and a group commitment to service excellence and safety.” 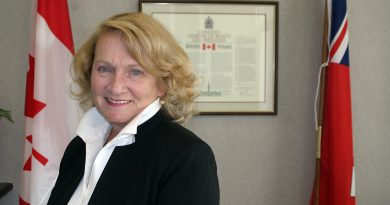 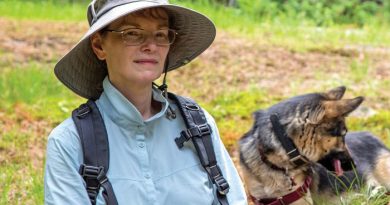