KANATA – Ottawa police are on the hunt for a “nomadic” gang of thieves targeting Ottawa’s suburbs for empty homes to steal from.

The suspects travel in groups and have robbed a number of homes in Kanata and Stittsville, where they tend to work between 10 a.m. and 2 p.m., when most homeowners are at work, the Ottawa Police Service said.

“It’s been a challenge because they are nomadic. It’s alarming, for the community that this is going on.”

Ottawa police are working with other police agencies in the Greater Toronto Area to catch the suspects.

The robberies appear to follow a pattern. The suspects back their vehicle in to a driveway, then knock on the door or ring the doorbell. If no one answers, they force their way inside.

There have also been cases where they’ve entered through an unlocked door to find the homeowners inside. In those cases, the suspects immediately fled, police said.

“They’re non-violent. I stress that because these people don’t want to get caught,” Burns said

Ottawa Police believe the same group is behind a string of break-ins in Barrhaven last fall.

Police are asking anyone who sees anything suspicious to report it, and to secure their valuables in a safe at home. 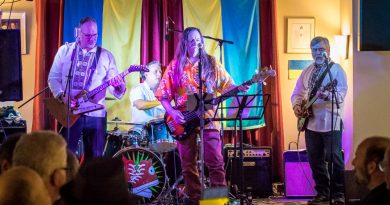 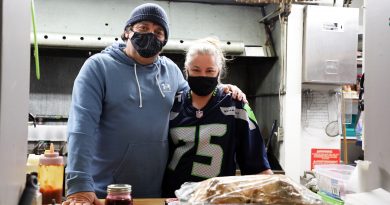 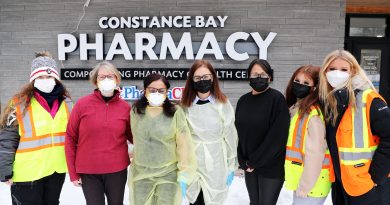