A wanted Ottawa man is charged with attempted murder and other criminal offenses. Yesterday, the Ottawa Police Service Guns and Gangs Unit charged Khalid Al-Enzi, 29 years old, of Ottawa with a number of criminal offenses. The man turned himself in to police on Wednesday, June 27. Khalid AL-ENZI was wanted in relation to a June 25, 2010 shooting in the south end of Ottawa.
He was charged as follows:
*       Attempt murder
*       Extortion
*       Discharge Firearm with intent
*       Unlicenced person possess Firearm
*       Possess Firearm knowing no authority
*       Possess loaded regulated firearm
*       Aggravated assault
*       Possess Firearm while prohibited
*       Breach of probation
Al-Enzi was featured on the Ottawa Police Service website as a “Wanted” persons. He appeared in court on June 28. 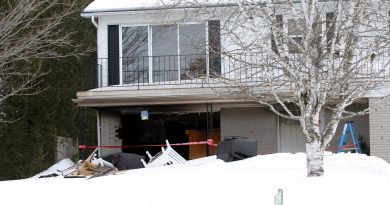