Bitcoin is an experiment that is progressing. As a starting point, Bitcoin has the potential of encroaching in to mainstream public recognition and eventually might be the model to replace an antiquated financial system. 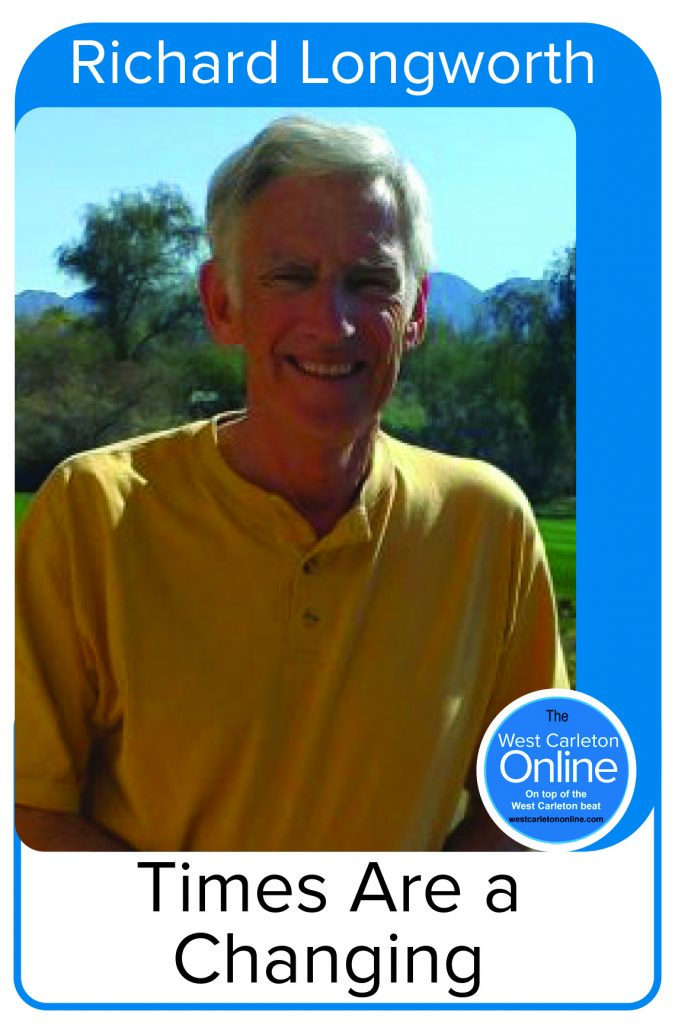 I have many friends who scoff at the idea and minimize the Bitcoin experiment, suggesting, “just give me hard cash, anytime, that I can see and use in our physical world.” But our world has changed drastically over the last two decades. It has become mainly digitized where dealing in bits and bytes is everywhere.

“Bitcoin isn’t legitimized by any country and therefore has no value,” is another argument often cited by so-called experts. What is not mentioned is the existing fiat concept of value has changed and needs to be changed.

Monetary value is usually determined by a country. But value can be determined by (program) code too. Countries that back a currency market is now an outmoded concept created by controlling institutions and jurisdictions. The technology of today has made us all global citizens, not restricted by boundaries, large financial organizations, or politicians.

We need to understand the Bitcoin world like computers and the Internet, is the future. We need to dream of a better society that benefits all. A future where our dreams are unbounded from big business and controlling agencies.

So, let’s look at this Bitcoin concept and its’ possibilities:

Bitcoin was created in 2008. It was launched during the 2008 Great Recession, when banks were bailed out using government money for wildly speculating/gambling on home loans.

Bitcoin only has one use case: It stores value. A lot of technology you use in our daily life is complex, but Bitcoin is relatively simple. Bitcoin is like a long-term savings account. A place where you store value that you don’t need to access on a regular basis, say a year or more.

Bitcoin is decentralized. This means there is no Bitcoin office or Bitcoin employees. You can’t shut down or stop Bitcoin unless you turn off the Internet.

Bitcoin is extremely volatile. This makes it good, not bad (non-believers and those that don’t understand the concept have a differing view). Money stored in your bank account has no volatility at all. That’s why it is dead and rots away with inflation. Vibrant, living things have volatility. Volatility is a sign of growth. The downside however, is you have to learn to live with a 30 per cent or more price fluctuation. Think about the value of each coin over a two-year or more period, which probably means you will always be ahead.

Bitcoin is scarce. There are 21 million Bitcoins. No more can be created. This feature is crucial. Traditional currencies (such as dollars) can be created out of thin air to fund pandemics or other needed commodities, like the present one.

Bitcoin cuts out the ‘middleman.’ That is, a person who acts as an intermedia to facilitate a transaction. The cost, for example a bank, adds bureaucracy and cost to each and every transaction. Bitcoin runs on a blockchain. Blockchain is a way to verify ownership, trust or legitimacy, removing the need of a middleman. A lot of what we do online would not be possible if a trust system didn’t exist. Using Bitcoin trust is designated to anonymous code, not people.

Bitcoin is not a payment system. The major criticism of Bitcoin is it isn’t viable for purchasing small items, for example, a hotdog. While true since one transaction, at the present time, would cost $18 to mine on the Internet. Money transactions were never the purpose of Bitcoin. Bitcoin is where you store value to hide from inflation and manipulation of the money supply.

This is what is missed by most novices

Bitcoin is a philosophy. Bitcoin is a change in how you live your life within a trustworthy system, decentralized and separate from human intervention.

Geographical borders, financial institutions, intervention, control, dishonesty do not exist with Bitcoin.  It’s an experiment that allows us to exchange with each other based on integrity, honesty and true value.

Bitcoin is just an experiment that may revolutionize our fiat monetary system and the way we conduct business. Anything more than this is a misinterpretation of its’ purpose.

For 40 years Richard Longworth worked as a systems analyst and university professor at Capilano University teaching math, information technology, and system analysis and implementation. Longworth has published three books Reflections on Life Issues, Turning the Self Inside Out, and Harnessing the Internet into a Knowledge Framework – all related to technology and trends in the industry. 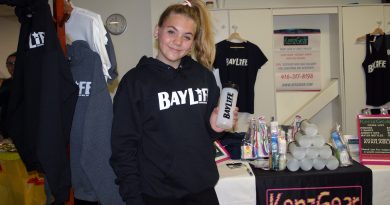