WEST CARLETON – Travis Fraser was crowned the 2018 Madawaska Golf Club Men’s Club Champion on Monday (Sept. 3) after firing a two-day total of 138 (two under par). The defending champion, Perry Freda finished in second position with a two day total of 146. Perry was also crowned the Senior hampion for 2018.

Rick Munro captured the D flight championship with a two-day score of 196 which is his first major win at the club.

Playing conditions were very outstanding on both days and the course was in exceptional condition thanks to the tireless efforts of Martyn Munro and his staff.

Special thanks to the Munro Family (Victoria Oliver and Rick Munro) for providing the pro shop support and to the kitchen staff for the excellent meal after the day two round.

Dan McCaskill (Men’s Club Captain) and Frank Pecora (Assistant Captain) coordinated an excellent prize table and presentation of awards and finally to the Madawaska Ladies Club who served as spotters during the event (in full rain gear both days) and coordinated the scoring.

Great job as usual ladies and the Men’s Club really appreciates your help and support.

The Father and Son team of Jon and Perry Freda recently competed in the Ottawa Sun Scramble in the Golfworks A event and finished the two day event at Equinelle and Eagle Creek in second position with a two day score of 16.

The local squad captured top spot and will move to Division F for the 2019 matches.

The popular Masters Scramble was held on Aug. 5 and the low shooters for the day were the team of Gary, Jay and Hal Grainger with Wayne Carty and a 10 under par score of 60 for the day.

Jim Bonnar was the August Field Day winner with a net score of 61.

Low shooters in A flight included Jack Killeen and Perry Freda who also had a 61 net (6 under 64 gross score).

Ranny Gauvreau was the B flight winner followed by Dennis Bouchard.

Men’s day on Aug. 3 was sponsored by The Madawaska Men’s Club.

Dan McCaskill and Gary Grainger were the A flight winners.

Josh Foster and Ken Borg were the B flight winners followed by Curtis Blokland and Scott Collins in C flight.

Terry Braceland and Jim Bonnar were the D flight winners for the evening.

Perry Freda and Braeden Broome were the A/B and C/D flight respectively in the long drive competition.

Tony Defalco was the closest to the pin winners and Kevin Ryan was the long putter for the evening.

Men’s day on Aug. 9 was sponsored by Arnprior Flooring.

Bob Carty and Bill Descoteaux were the A flight winners.

Ranny Gauvreau and Chad Brennan were the B flight winners followed by Dave Timms and Curtis Blokland in C flight.

Eric McInnes and Harold Neumann were the D flight winners for the evening.

Jon Freda and Andrew Reid were the A/B and C/D flight winners respectively in the long drive competition.

Scott Collins the closest to the pin winner and Chad Brennan was the long putter.

The Aug. 16 Men’s day was sponsored by the The Prior Sports Bar in Arnprior.

Harold Neumann and Terry Braceland were the D flight winners followed by Andrew Reid and Dave Timms in C flight.

Brian Bonnar and Jay Grainger were the B flight low shooters followed by Dean Brown and Kevin Ryan in A flight.

The long driver in A/B flight was Dean Brown.

Eric McInnes was the long driver in C/D flight.

Robert Caruthers and Richard Brule were the closest to the pin winners for the evening.

Men’s Day on Aug. 23 was sponsored by Molson’s.

Thomas Bennett and Curtis Proulx were the A flight winners followed by Kevin Turcotte and Ken Ledgerwood B flight.

Jon Bennett and Doug Parkin were the C flight winners followed by Mark Murdoch and Glenn Arthr in D flight.

Matt Brown was the long driver for the evening.

Closest to the pin winners were Bill Descoteaux and Doug Parkin and Steve Oelsner was the long putter.

Maureen Dunnigan was recently crowned as the Ladies champion for 2018.

Upcoming events include the Men’s closing field day on Sept. 16 and the 26th annual Munro Challenge on Sept. 22.

Madawaska is back to defend their 2017 title as well as the team from Mountain Creek and the team from Pakenham Highlands. Should be a great day of amateur golf.

Remember: the worst day at golf is better than the best day at work.

(CLICK PHOTO TO ROTATE, HOVER OVER PHOTO FOR INFORMATION) 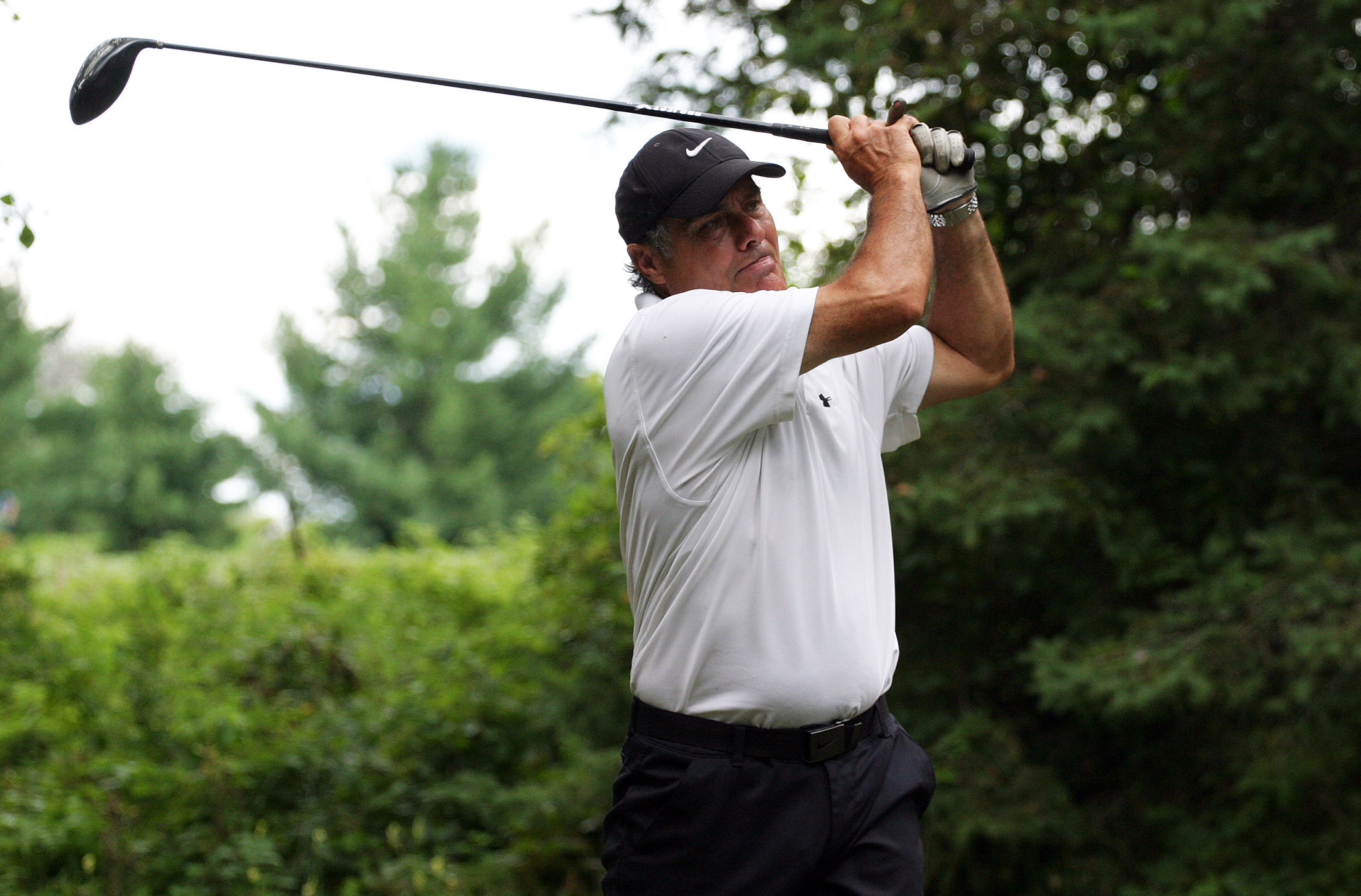 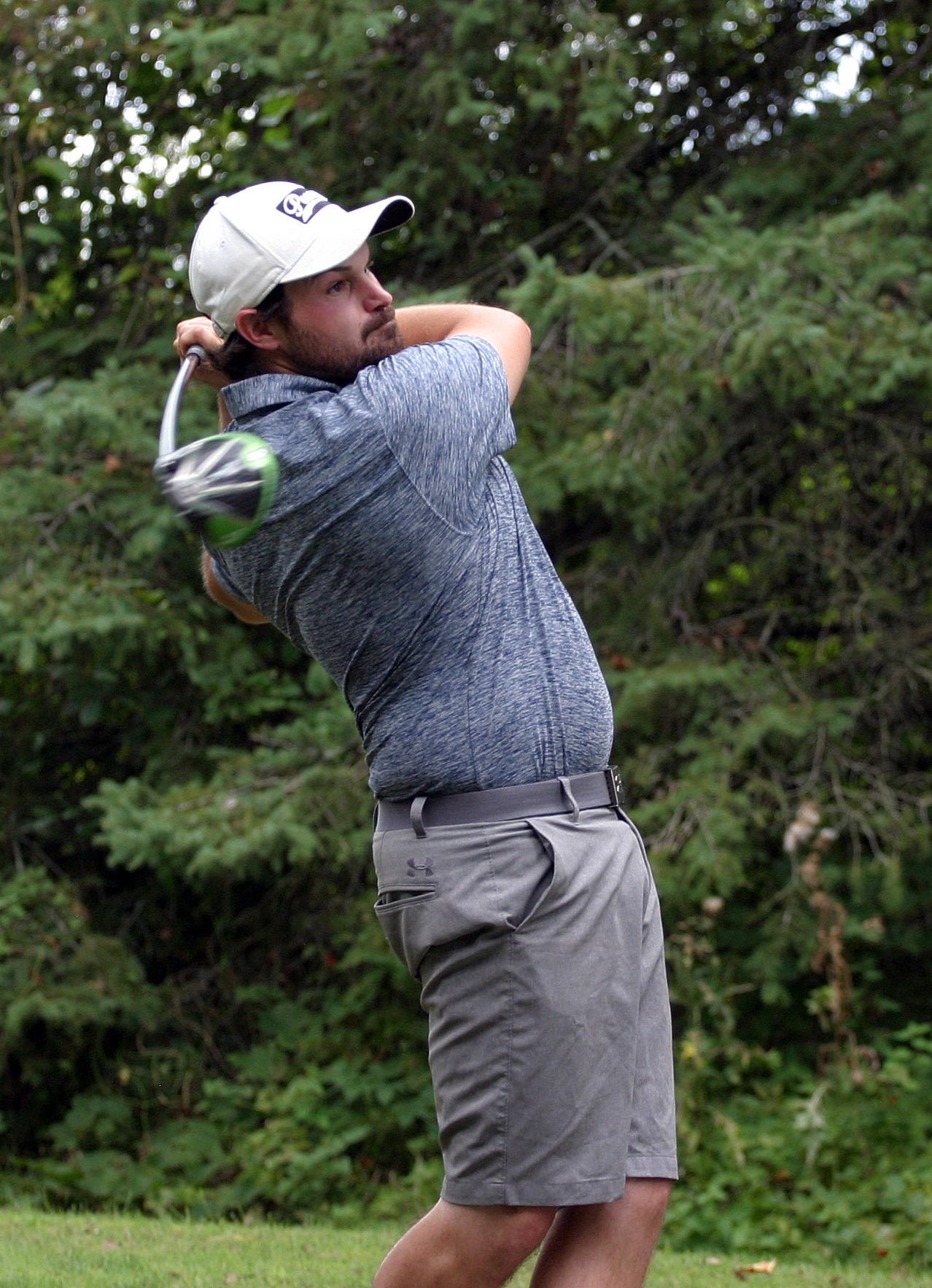 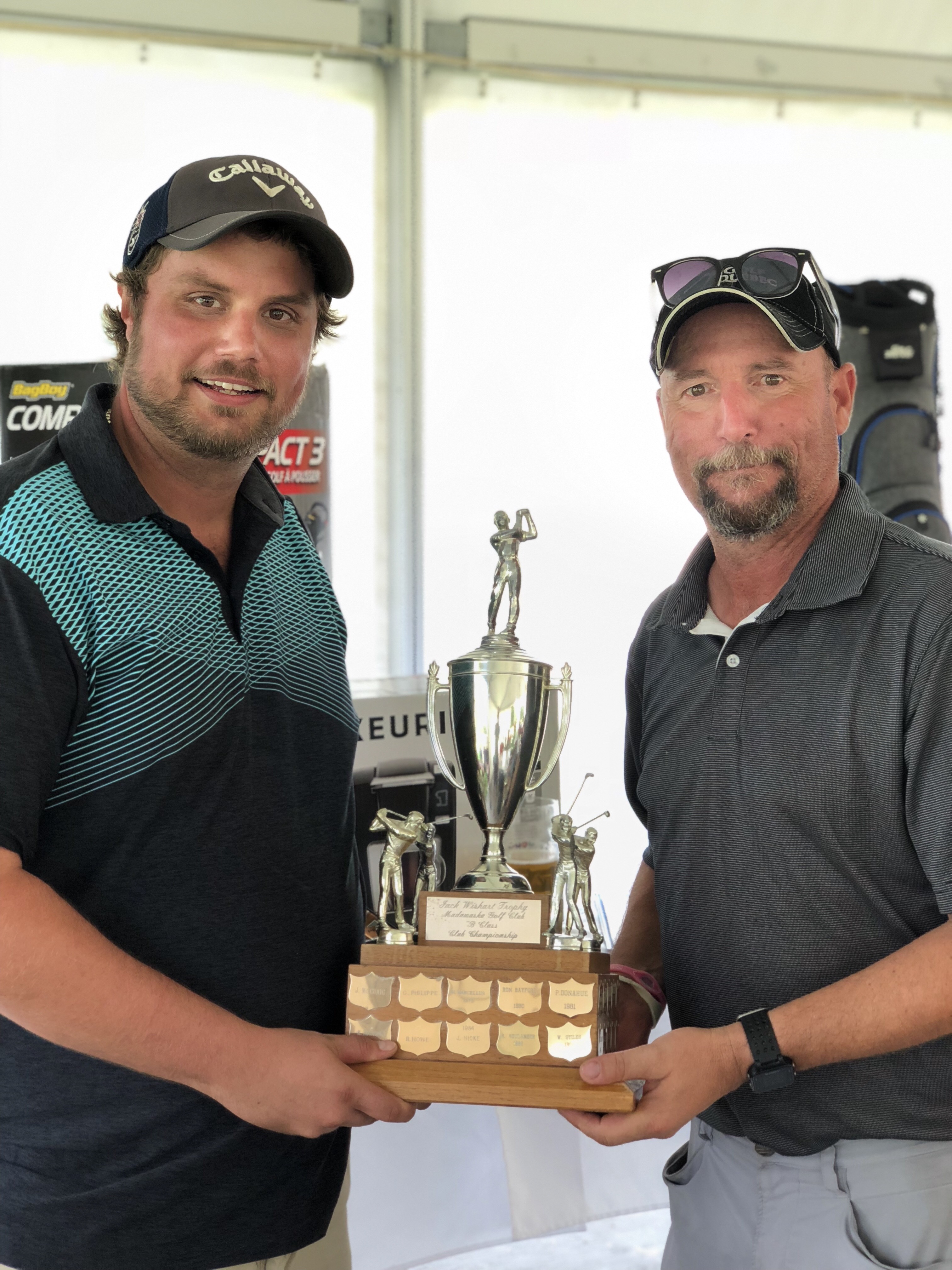 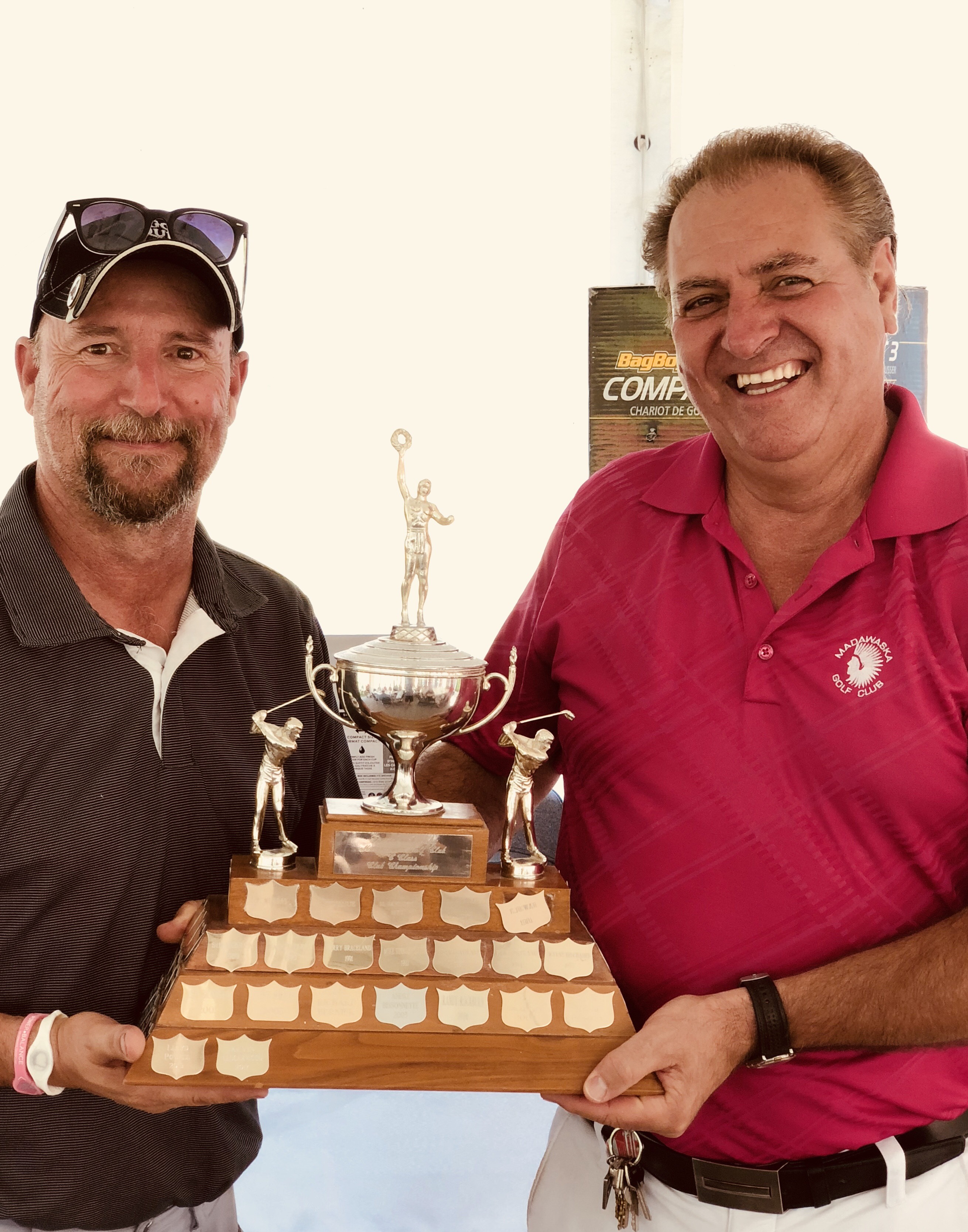 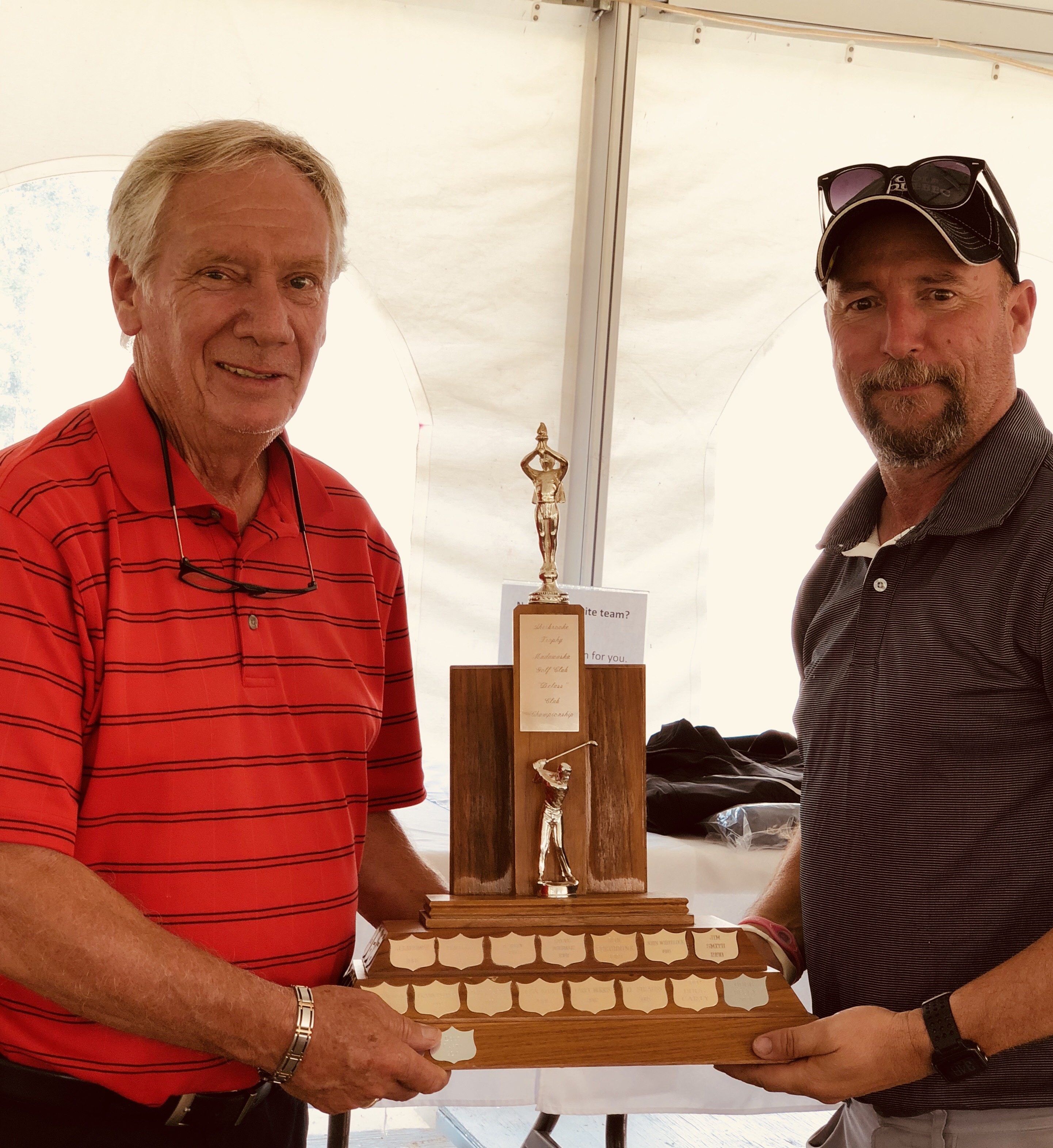 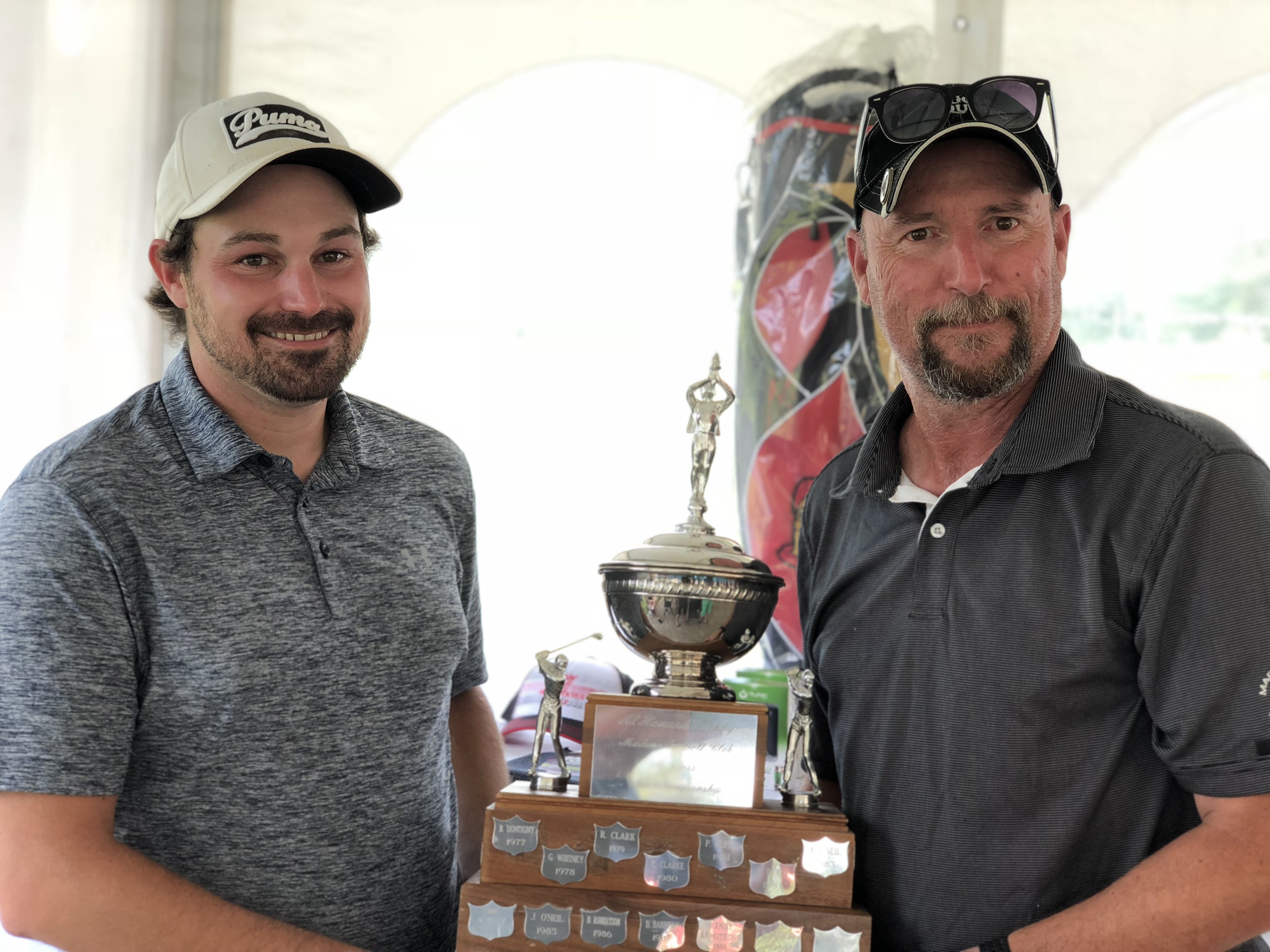 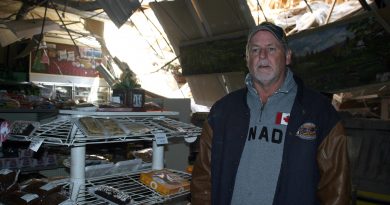