OTTAWA – A drug arrest has led to a gun arrest in south Ottawa Friday (Feb. 8).

The Ottawa Police Service Drug Unit arrested and charged two males in relation to drug trafficking activity. A subsequent search warrant was executed in the 2700 block of Carousel Crescent, which resulted in the seizure of a loaded .40 calibre handgun.

As a result of the search warrant a third male was arrested on Sunday and faces related charges.

Anyone with information regarding drug complaints is encouraged to contact the Ottawa Police at 613-236-1222 ext. 7300. Reports can be made online. Anonymous tips can be submitted by calling Crime Stoppers toll-free at 1-800-222-8477 (TIPS), or by downloading the Ottawa Police app. 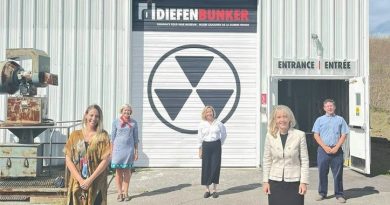 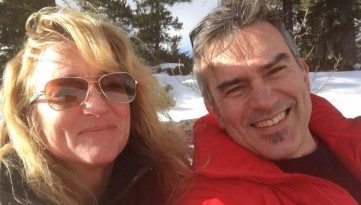