Ottawa Fire Services were notified of the accident just past 6 p.m. Emergency personnel from the Arnprior Fire Department responded to the call arriving at Northwoods Drive at the northwest end of Buckam’s Bay near the opening to the Ottawa River at 6:16 p.m.

The individual was injured when trapped under the tractor. Firefighters reported others on site were able to lift the tractor without the use of extrication tools within two minutes and had the injured man out from under the tractor at 6:18 p.m.

Due to the rapidly deteriorating conditions and life threatening nature of the injured person, he was quickly transported to hospital and arrived at the Civic Campus at 7:33 p.m. The victim is said to be in his 50s.

Firefighters remained on scene until around 8 p.m. 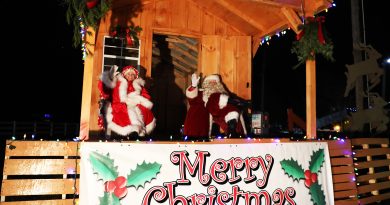 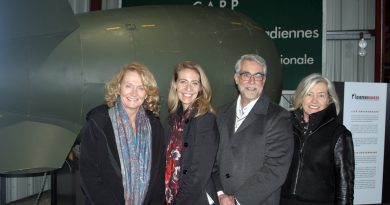