RENFREW COUNTY – With so many vehicles off the roads due to physical distancing, stunt driving seems to be surging the Ontario Provincial Police (OPP) say.

“During the month of April, so far the Renfrew Detachment of the OPP have taken 14 stunt drivers off the road,” Const. Tina Hunt released in a statement today (April 28). “The locations of the offences have been various locations throughout the Detachment area (Renfrew County) and on our provincial highways. The speeds of these drivers varied with some speeds in excess of 190Km/h.”

The Renfrew OPP would like to remind the public that even during these difficult and unusual times officers are still out patrolling and trying to keep our roadways safe.

The charge of stunt driving comes with an automatic seven-day licence suspension and vehicle impound for seven days. The accused also has to attend court in order to answer to the charge.

If convicted, the minimum first-time fine for stunt driving is $2,000. That fine can go all the way up to $10,000. The accused could also end up with six months in jail and a two-year license suspension. 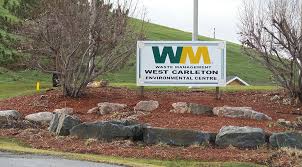 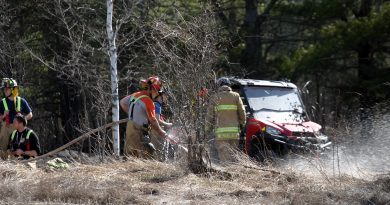