Christmas on Wheels was filmed in part in Arnprior last summer and was one of the first movie productions to begin filming during the pandemic in Canada. The film stars Tiya Sircar, Lara Amersey and Jennifer Austin. Many scenes were shot in downtown Arnprior over a week of filming.

“Upon learning her uncle sold her mom’s vintage convertible – a car full of Christmas memories – Ashley enlists the help of her uncle’s attorney, Duncan, to get it back,” International Movie Data Base writes in its synopsis of the movie. 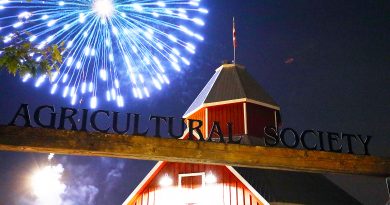 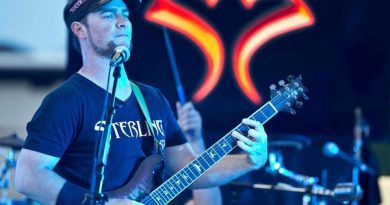