ONTARIO – The government of Ontario released details today (April 27) on how it will approach an ease or restrictions based of the state of emergency issued in the wake of the COVID-19 pandemic.

Ontario says its plan to ease restrictions introduced because of the COVID-19 pandemic will happen in three stages, though the government provided few specifics or timelines. In Premier Doug Ford’s daily address he outlined the basic process an ease of restrictions would take, if not the details.

Stage one in the framework could include opening select workplaces that can modify operations, such as providing curbside pick-up or delivery; opening parks; allowing for more people at certain events such as funerals; and having hospitals resume some non-urgent surgeries.

Stage three would include having all workplaces open and further relaxing rules on public gatherings – though large ones such as sports events and concerts would still be restricted.

The framework says each of the three stages will last about two to four weeks to allow for assessment, though it does not provide any specific dates.

At the end of each period, the chief medical officer could advise staying in that stage longer, moving on to the next stage or reintroducing certain restrictions to prevent new outbreaks.

One thought on “Premier shares ease of restriction guidelines” 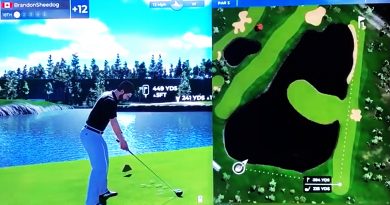 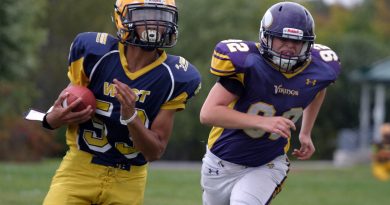 Wolverines bye over, tough road ahead 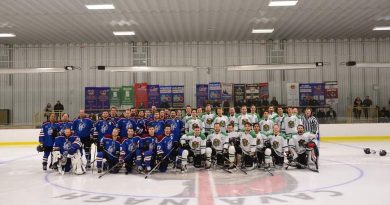