CARP – The Experimental Aircraft Association (EAA) Chapter 245 took more than 40 kids in to the air as part of a busy day introducing youth to the joy of flight.

On Sunday, Carp’s EAA hosted its Young Eagles Day, a chance to take youth up in the air in small airplanes.

“Thanks to everyone who came out to the EAA Young Eagles Day at Carp Airport today,” EAA member and event organizer Ken Potter released in a statement Monday (May 29). “We flew over 40 kids and I think the pilots had as much fun as the kids.”

Club members took kids on flights around the Ottawa Valley. Potter reports the kids were able to do a little bit of the work once in the air.

“Ethan McDonald flew the plane from Almonte to Pakenham, made the turn back towards Carp and flew until we were about five miles from the airport,” Potter said of one trip.

Some of the pilots involved in the day have military experience. Potter said one of the pilots taking kids up Sunday is a former Royal Canadian Air Force Snowbirds pilot, CF-18 fighter pilot and air force test pilot.

The Young Eagles program provides kids between the ages of eight and 17 with an introduction to aviation including a ride in one of the members’ aircraft.

The aircraft ranged from four-seat factory-built aircraft to two-seat works of aviation art expertly crafted by dedicated EAA chapter members.  Some of these aircraft are quite new while others are true classics dating back to the post-war era.

The EAA’s Young Eagle program launched in 1992 and had dedicated more than 25 years to giving young people their first ride in an airplane. It is the only program of its kinds.

Since inception, the EAA has proved more than two million people with a free introductory flight. 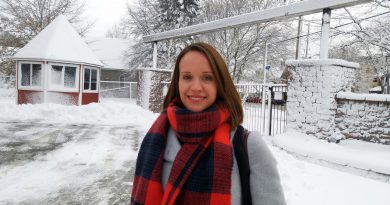 Betts to make you Thrive in senior years 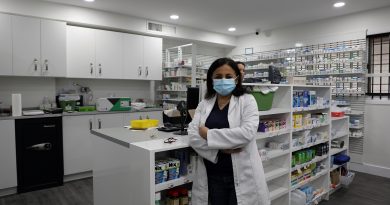