“A low-pressure system tracking up from the southern United States is expected to bring the potential for accumulating snow Friday night continuing through the day Saturday,” Environment Canada released in a statement. “Gusty northwesterly winds are expected to develop Saturday afternoon which will cause some localized blowing snow and reduced visibility at times.”

Currently Environment Canada is expecting roughly eight centimetres of snow starting Friday evening in to Saturday, but exact numbers are hard to come by at this time.

“There still remains some uncertainty regarding the exact track of this system which will impact snowfall amounts,” Environment Canada said. 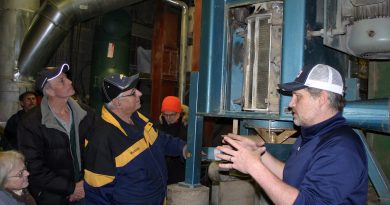 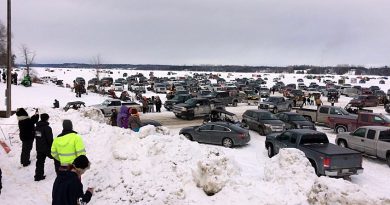