WEST CARLETON – With unprecedented growth despite a one-year break from league play, the Eastern Ontario Super Hockey League (EOSHL) will split the league in to two conferences when play resumes this fall.

“The EOSHL owners had some long conversations yesterday to come to an agreement on the options for the league on divisions,” EOSHL President Mitch Gagne released in a statement yesterday (June 2).

In the end the owners voted 7-5 in favour of a two-conference format for the upcoming season which will be the EOSHL’s second since the league launched in the 2018-2019 hockey season.

“Each conference will be silently grouped into two groups of three for scheduling,” Gafne said. “The South East will have group ‘A’ Glengarry, Maxville and Cornwall and group ‘B’ will be Gananoque, South Grenville and North Dundas. The North West will be group ‘A’ Pontiac, West Carleton and Smiths Falls along with group ‘B’ Tweed, Deseronto and Frontenac.

“That is four less then we wanted to go but with a possible late season start this may be the best scenario to fit in all games,” Gagne said. “The playoff format will be discussed over the next few days but the top four from each conference will advance to the playoffs.” 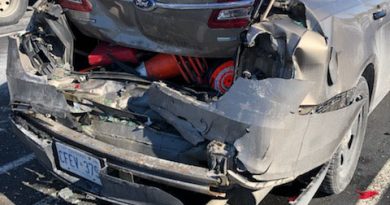 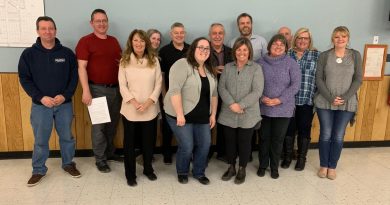