ONTARIO – Ontario continues to see cases in the 1,000s while the province’s science advisory table director is saying the province needs to brace for daily numbers in the 100,000s.

Ontario health officials are reporting 1,126 people in hospital with COVID-19 yesterday (April 7), an increase from the 1,091 recorded the day before (April 6).

Sixteen more deaths were reported. There are 159 people in intensive care units (ICU), down slightly from 168 reported on April 6.

The province reported 4,224 new cases of COVID-19 on Thursday, but health officials say the number is likely higher since access to PCR tests is limited.

On April 7, Ottawa Public Health (OPH) is reporting 23 people in the hospital due to COVID-19. There were no people in the ICU, and no new deaths reported from the virus.

Ontario’s COVID-19 science advisory tables scientific director of says wastewater triangulation data is forecasting there could be up to 100,000 new cases in the province each day.

“We have more infections than we’ve ever seen in this province based on what we see in our wastewater,” Dr. Peter Jüni said in a recent radio interview. “In terms of infection, we have never been as high as right now during the entire pandemic.”

When asked what’s behind the high indicator, he said a change in behaviour in people returning to pre-pandemic levels of interaction and activity and the formal end of mask mandates are factors.

“The mask mandates were lifted early in the absence of wastewater data suggesting that it would be stable enough,” Jüni said. “Obviously, we weren’t stable enough for that now in hindsight. I think the challenge right now is because of the chosen communication strategy. A lot of people just went back to normal or nearly normal and what we’re now seeing is explosive growth.”

Despite the alarming increase in daily cases, he said this sixth wave wouldn’t have as severe an impact on the health care system given a “wall of immunity” built up through vaccination.

“Given the amount of infections happening, we will have a lower amount of people admitted to the hospital,” he said. “That’s the good news. But remember we were there before.”

He went on to say he still has considerable concern for health care workers, who might be sidelined due to contracting COVID-19 or burnout.

Jüni called for broader uptake once again when it comes to wearing masks, and in the absence of a mandate, he called on the Ontario government to provide strong masking recommendations.

“The only thing that would make a difference is if people start to mask up again consistently,” he said, adding the full science table hasn’t made a formal recommendation to the government yet. 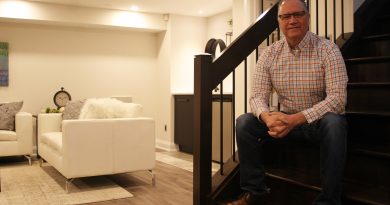 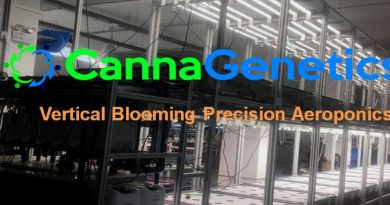