RENFREW COUNTY – Roughly two weeks in to the Festive RIDE Campaign in the Ottawa Valley and the OPP are finding nobody but sober drivers.

Results are in from week two of the Festive RIDE campaign and during the second week of the campaign from Nov. 30 to Dec. 6, officers from the Upper Ottawa Valley OPP conducted 26 ride checks throughout the detachment area. No impaired driving charges were reported.

However, police did pull over a vehicle on Cecelia Street in Pembroke around 3 a.m. back on Dec. 1. As a result, police charged a 19-year-old from Pembroke with impaired driving. 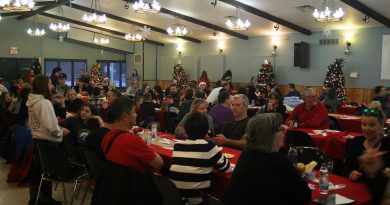 One dead in early morning blaze