NEPEAN –  The Ottawa Police Service Drug Unit seized three loaded handguns, drugs and Canadian currency during the execution of a search warrant in the south end of the city last Friday (Aug. 30).

The seizures took place at an address on the 800 block of Schooner Crescent at about 4 p.m.

Two men and one woman, all from Ottawa, were arrested as part of this investigation.
Juan Millan, 26, Tyann Strachan, 24, Simran Sharma, 21, have been jointly charged with 26 charges related to the several crimes.

Strachan was additionally charged with resisting arrest and four other charges. All three are scheduled to appear in court Friday. 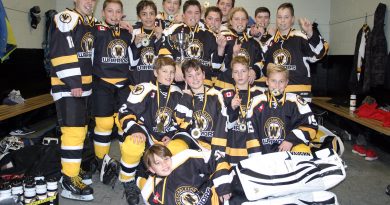 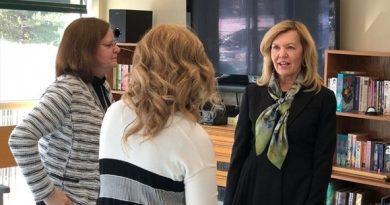 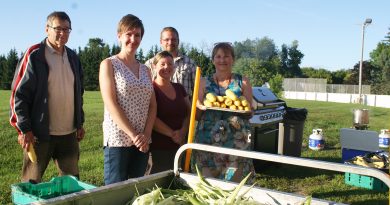