OTTAWA – Organizers of the Terry Fox Run are marking this year’s 40th anniversary of the Marathon of Hope with a virtual event.

The Terry Fox Foundation says participants can sign up online for a milestone fundraiser “that won’t be halted by the pandemic.”

Instead of organized community events this year, participants will walk, ride or run wherever they are Sept. 20 to support cancer research.

Details at terryfox.org suggest Canadians take their modified marathon “around your neighbourhood, backyard, down the street or around the block.”

Participants can register as an individual, family or a virtual team in honour of the national her, who lost his leg to cancer when he was 18.

The foundation has also developed a Terry Fox app that can link to other participants, track steps and position participants on a virtual map that mimics their own journey across Canada.

Terry Fox was forced to stop his Marathon of Hope on Sept. 1, 1980 after running through six provinces. The foundation’s annual run began the following year.

“Terry said that it’s got to keep going without me, but he could never have imagined that 40 years later, $800 million would be raised for cancer research,” Fox’s brother Fred Fox released in a statement yesterday (Sep. 1). “Our family is so thankful for how Canadians have embraced Terry and his mission and made such an incredible impact on cancer research with their fundraising.” 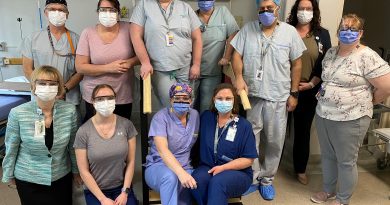 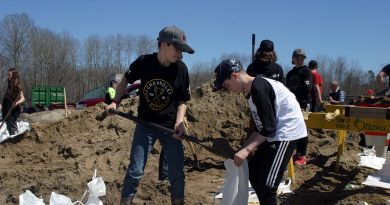