Our early subscribers are the reason we are here in the first place. They have also been our best marketing tool. We want to say thanks. If you were an early subscriber and your renewal is coming up, sign up a friend and your own renewal will be only $40. Offer ends Aug. 14. Contact us for details.

If you aren’t a subscriber yet, here is a sample of some of the wonderful stories you couldn’t read because they weren’t covered anywhere else in the world except by West Carleton Online last July. Yep, those are all exclusive and only from July – and that’s not even all of them. We don’t expect you to read the whole list. But we do hope you consider supporting the Number One source for breaking news and information in West Carleton. Subscribe today: 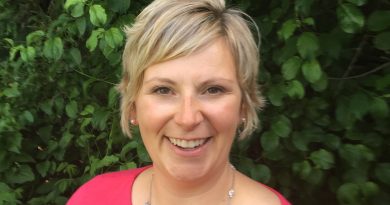